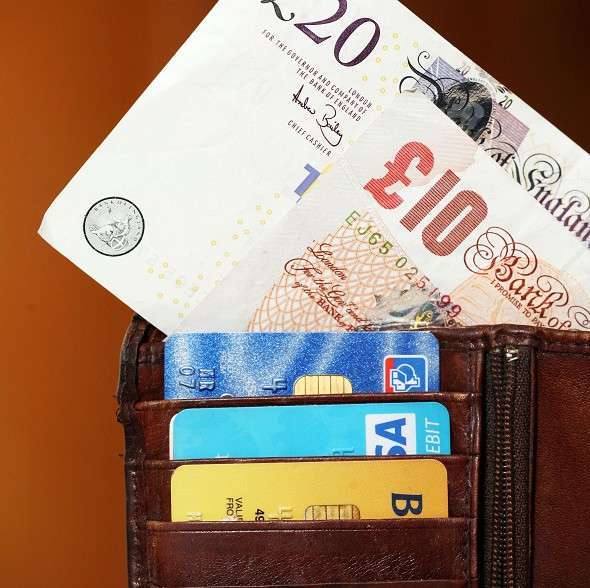 The latest figures out this morning show that real pay is falling with weekly pay £3 lower than in 2008, after adjusting for inflation.

Figures from the Office of National Statistics showed that regular average weekly earnings wages fell by 1 per cent in November off the back of rising inflation (CPI rose to 4.6 per cent) and falling nominal wage growth (down to 3.5 per cent).

The jobs market however is in good health, and continues to tighten. Unemployment fell back close to pre-crisis levels of 4.1 per cent in the three months to November, while payrolled employment rose by 184,000 in December.

This latest wage squeeze – the third in a decade following real wage falls after the financial crisis (2011-2014) and EU referendum (2017) – is likely to get deeper in the coming months with inflation forecast to peak at six per cent in April, before it starts to ease in the second half of 2022 according to the think tank The Resolution Foundation

The Foundation says that Britain is likely to emerge from Omicron with a tough outlook for wages and a longer-term challenge of lower labour market participation – down 1.1 percentage points, equivalent to 615,000 fewer workers, on pre-crisis levels. Tackling both of these challenges will be critical in 2022.

“Despite widespread talk of returning wage spirals, Britain is instead experiencing the return of shrinking pay packets. The latest period of falling real wages – the third in a decade – is likely to have started as a far back as last Summer, and is likely to continue beyond next Summer too.

“But while falling wages will add to the pressure on Britain’s cost of living crunch, the jobs market is in good health, with unemployment falling and employment rising late last year – a remarkable success given the damage inflicted by the pandemic.

“The big picture is that Britain will emerge from the pandemic with pay packets shrinking, and over half a million fewer people in the labour market. Both of these challenges will need to be addressed in 2022.”

“While it’s good to see employment continuing to rise, on pay it’s the same story of a squeeze on workers.

“Working people deserve a decent standard of living and a wage they can raise a family on. But instead, following the worse pay squeeze for two centuries, real pay is falling, and they now face a cost-of-living crisis.

“We urgently need to get pay packets rising across the economy – or too many families will have to choose between paying soaring bills or putting food on the table.

“Ministers must give unions more power to go into workplaces and negotiate better pay and conditions, give our public sector workers a decent pay rise, and get the minimum wage up to £10 an hour immediately.”

Over 3,000 vacancies in Manchester’s hospitality sector