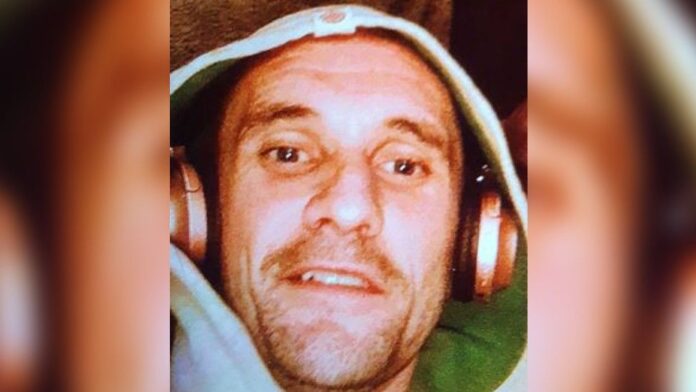 Aaron Evitt 33, of Brentnor Road, Manchester, and Gerrard McGlacken ,45 of Kintore Walk, Manchester, have been remanded in custody to appear at Manchester Magistrates’ Court this morning.

Ashley Walsh was last seen on Kintore Walk at around 11pm on the 7 January 2022.

Poiice later found a body, which have since been formally identified as those of Ashley’s, in a wooded area of Sandhills Park in Collyhurst.

Ashley’s next of kin have been informed.

A 30-year-old woman has also been arrested on suspicion of perverting the course of justice. She has since been released on bail.