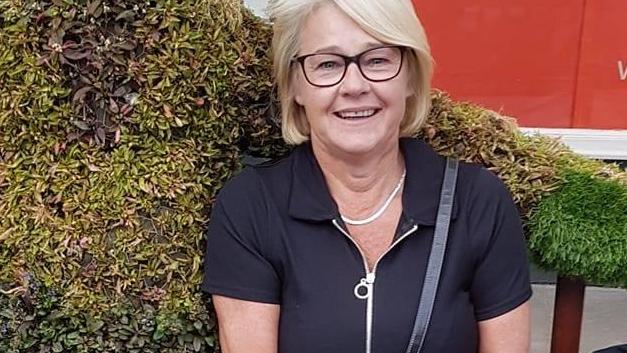 Tracey Scholes, the first woman bus driver at the Manchester depot, will continue to drive her bus after her employer the Go Ahead Group finally agreed to Unite’s demand for her hours and her pay to be protected.

Tracey 57, who is 5ft, lost her job on the No 17 from Rochdale to Manchester after 34 years of service because her managers said she lacked the capability to drive a new model of bus.

Adjustments made to the wing mirrors on the new vehicles and changes to a screen brought in to protect drivers meant Scholes would have to lean back to see the mirror, leaving her unable to reach the pedals.

Unite general secretary, Sharon Graham said: “Tracey Scholes is back in the driving seat where she belongs. Tracey’s supporters have good reason to celebrate. Go Ahead have finally come to their senses and agreed to Unite’s demand for Tracey’s hours and pay to be protected. It is a great victory and a testimony to Tracey’s spirit, and the solidarity of all her union colleagues, to secure this change of mind by her Go Ahead employers.”

“The bus company could have avoided all the damage to its reputation here and all over the globe. Instead, the company allowed its local management to procrastinate and blunder.  As the first woman bus driver at the Manchester depot, with 34 years unblemished service, Tracey deserved to be treated with dignity. It’s terrific news that she can continue to drive her bus.”

Tracey will drive the 52 bus route and will be paid for a guaranteed 25 hours a week. The offer, accepted by Tracey, was put on the table by Go North West for the first time.

£180,000 to help tackle underlying causes of violent crime in Manchester and Bolton