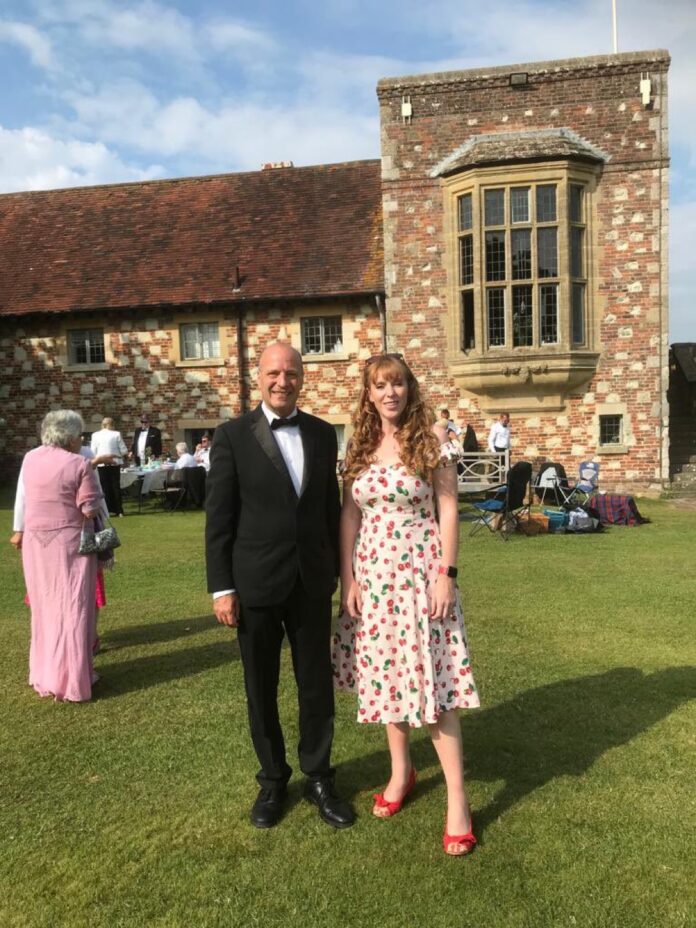 Champagne socialism is back in the Labour Party!’

Just before he did so, he shot Rayner a wink as if to say: ‘Nothing personal.’

In a post on social media later Rayner said

“Dominic Raab won’t approve but I did indeed go the opera last week (it cost me £62).
Tom Eisner, a working-class lad from Buxton near where I grew up kindly invited me. He’s been playing violin at Glyndebourne for 36 years.
Never let anyone tell you you’re not good enough. “

Hearing loss in older people can be preventable while young, argue Manchester experts

Shots fired at four separate addresses in Manchester and police believe they are all...