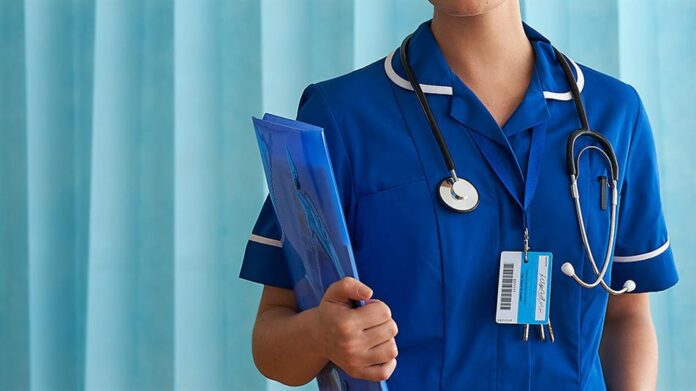 New analysis published today by the Health Foundation’s REAL Centre warns that without urgent, significant policy action, the NHS in England is facing a crippling shortage of GPs and general practice nurses over the coming decade.

The REAL Centre’s projections show that the shortage of qualified, permanent GPs is set to get substantially worse over this decade. There is currently a shortage of around 4,200 full-time equivalent (FTE) GPs, which is projected to rise to around 10,700 FTE GPs in 2030/31, relative to the number needed to meet the rising need for care.

This means that without a change to current workforce trends and policies, more than 1 in 4 of the 37,800 general practitioner posts needed to deliver pre-pandemic standards of care would be vacant. However, if an increasing number of GPs leave the profession due to burnout and if newer roles are not successfully integrated in multidisciplinary general practice teams, the projected shortfall could increase to 20,400 FTE GPs, or around half of posts being vacant, in 2030/31. See notes to editors for a breakdown of the figures.

Under any of the REAL Centre’s scenarios there would be a shortfall of GPs and general practice nurses in the decade ahead. However, the shortfall could be limited to around 3,300 GPs (around 1 in 10 posts) by 2030/31 if government puts in place policies to improve recruitment and retention of family doctors and if more allied health professionals (such as pharmacists and physiotherapists) can be effectively integrated into primary care to reduce pressure on GPs and nurses.

While the NHS plans to recruit 26,000 allied health professionals by 2023/24, the authors highlight that in the short term, the demands on GPs are likely to increase rather than decrease due to the increased supervision and management of these staff.

The researchers warn workforce shortfalls of this magnitude pose a significant risk to the quality of health care. GPs are the front door of the NHS – issuing over 1 billion prescriptions a year in England. The researchers also note that under current policy, an estimated shortfall of around 1,700 FTE in general practice nurse numbers in 2021/22 is projected to grow to around 6,400 FTE – over 1 in 4 posts – by 2030/31, exacerbating the impact of GP shortages.

In a more pessimistic scenario involving increasing nurse leaver rates and unsuccessful integration of newer roles, the projected shortfall rises to around 10,100 FTE nurses in general practice by 2030/31, close to 1 in 2 posts, again worsening the impact of GP shortages.

The REAL Centre’s projections highlight that the government is unlikely to reach its target of hiring 6,000 additional GPs by 2023/24 relative to 2018/19. Under current policy, the REAL Centre estimates that the overall number of GPs might be around 3,000 higher in 2023/24 than in 2018/19, but the number of qualified permanent GPs is projected to have fallen by around 1,000, so any overall increase will be attributable to higher numbers of GP trainees and locums.

‘England’s GP services are under huge pressure. It’s sobering that over the next decade things are set to get worse, not better, with a growing shortage of GPs and practice nurses. While these issues are not unique to England, it is critical that government takes action to protect general practice and avoid it getting locked in a vicious cycle of rising workload driving staff to leave, in turn creating more pressure on remaining staff and fuelling even more departures. It must also be clear with the public that the way they access general practice will need to change.

‘There are steps the government can take to limit the size of the shortfall, but there are no quick fixes. General practice is vital for a high quality and efficient health system, but the pressures it faces are longstanding, significant, and growing. Action is urgently needed to retain existing GPs and practice nurses, and to ensure that sufficient numbers are trained for the future. Beyond this, there needs to be a comprehensive plan for the successful integration of allied health professionals in general practice teams and sufficient capital investment to ensure primary care has the buildings and equipment it needs for the future.’

Lockdown takes its toll on people with chronic pain