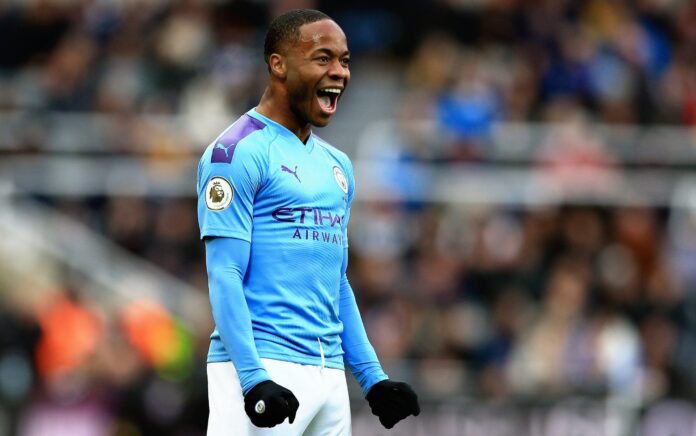 Manchester City and England striker Raheem Sterling has announced that he will be setting up a charity to help deprived youngsters.

Following in the footsteps of his England striking partner Marcus Rashford, Sterling has told the Sunday Times magazine that he is planning to create a foundation that will give a step up in life to disadvantaged young people.

His vision he said:

“ is for the foundation to improve social mobility for those coping with deprivation, providing university scholarships and work placements, and support for those from broken homes.“

Sterling and his team are still finalising details of the foundation but he is likely to personally commit a seven-figure sum. He has asked his club and his main sponsors, which include Pepsi and Gillette, to match the money he puts in.