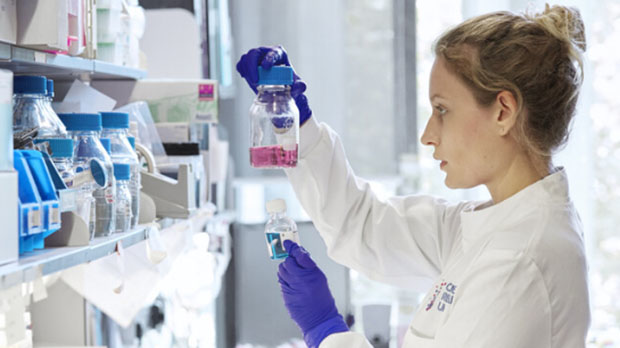 The fourteen day quarantine period for contacts of people who have tested positive for Covid could be halved according to reports this morning.

The move, which would not apply to those who test positive for the disease, comes amid growing dissatisfaction with the performance of the system from ministers and MPs.

There were said to be concerns that the prospect of a lengthy period indoors if they are contacted by Test and Trace is deterring people from co-operating, the paper reports

Four Week Countdown Is On For Revival Of Poignant Musical Parade