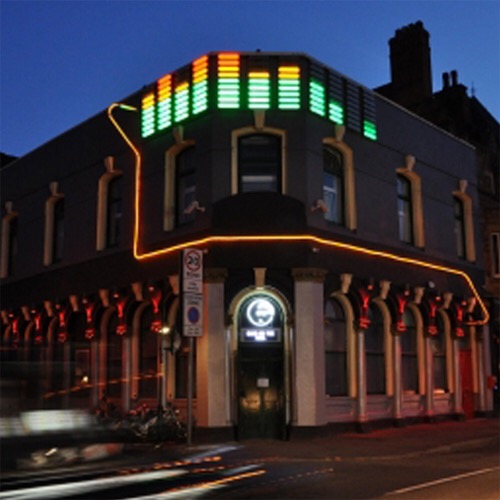 Four emerging Jazz bands have been selected to play at the opening night of this year’s Manchester Jazz Festival at Band on the Wall.

Over the past few months, BBC Radio 3’s flagship contemporary jazz programme Jazz on 3 and BBC Introducing have been seeking out the nation’s best emerging jazz talent to perform in a showcase on the opening night.

Bands were asked to submit their music via the BBC Introducing Uploader and a team of BBC presenters including Radio 3’s Jez Nelson and Kevin Le Gendre, and 6 Music’s Gilles Peterson, scoured submissions from free jazz to prog and post-bop to electronica, selecting four exciting groups to perform on the opening night of the 20th Manchester Jazz Festival.

The following bands have been selected to perform at the showcase:

Ashley Henry Trio – Ashley is a London-based pianist and composer currently studying at the Royal Academy of Music under Gwilym Simcock. His music blends the classic and contemporary sounds of the piano trio tradition.

Phaze Theory – London-based quartet with an unusual pairing of tuba and voice, dedicated to “exploring the vastness of the musical cosmos”.

The four bands will perform on Friday 31 July at the Band on the Wall. The evening will be presented by Jazz on 3 regular Kevin Le Gendre and recorded for future broadcast on the show, with tracks also going to other BBC Radio programmes including Gilles Peterson and Stuart Maconie’s Freak Zone on 6 Music and Radio 2’s Jamie Cullum show.
Jez Nelson, Presenter of BBC Radio 3’s Jazz On 3, says: “BBC Introducing has proved incredibly powerful at uncovering great talent across many music genres. Jazz is no exception. The Manchester Jazz Festival BBC Introducing event is a real highlight of the year – I’m always blown away by the quality of the acts that make it to the night.”