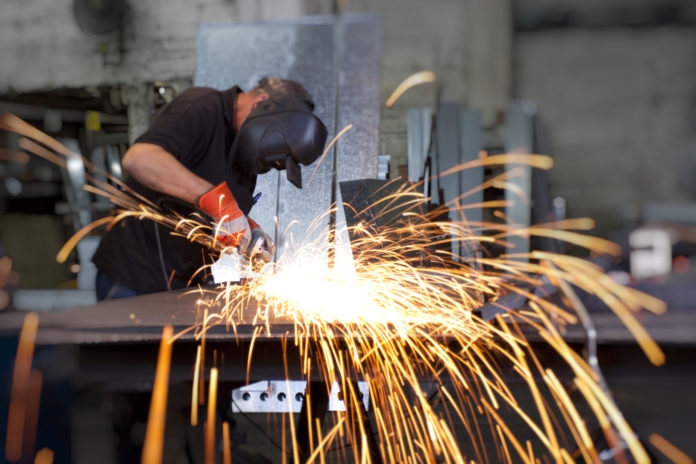 The North West has lost more than 90,000 manufacturing jobs in just 10 years, a new investigation by GMB has shown.

The shocking statistics are being released ahead of GMB’s Annual Congress, which begins in Brighton on Sunday.

The GMB’s Making It campaign is calling on the Government to invest in manufacturing and protect manufacturing jobs during Brexit.

“More than 90,000 manufacturing job losses in just ten years have been devastating for the North West and unless action is taken, it looks like the worst could still be to come.
“Unfortunately, this Government has a track record of failing to support UK manufacturing.

“Tens of thousands of jobs have fallen by the wayside yet the Conservative Party is prepared to risk thousands more job losses through a chaotic hard Brexit.

“It begs the question; how does this add up to May’s commitments that ‘the UK’s post-Brexit arrangements must protect people’s jobs and security’?
“This is why GMB Union’s Making It campaign calls for a rethink on Government procurement and renewed investment in skills and jobs across manufacturing.”

128% profit growth for Manchester’s Everything Tech