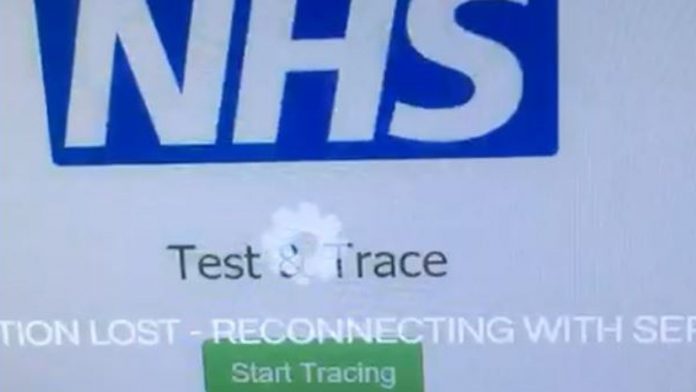 The Government’s chief scientific adviser Sir Patrick Vallance told a virtual briefing that the R-number – the average number of people that will contract coronavirus from an infected person – for England was between 0.7 and 1, while it remained between 0.7 and 0.9 for the UK as a whole.

The analysis states: “There is some evidence that Rt [the R] has risen in all regions and we believe that this is probably due to increasing mobility and mixing between households and in public and workplace settings.

“There is evidence, from the forecast of deaths for the whole of England, that the increases in the regional reproductive numbers may result in the decline in the national death rate being arrested by mid-June.”

The news comes as the country reaches a grim milestone, with more than 40,000 coronavirus related fatalities since the pandemic began, according to figures from the Department for Health and Social Care.