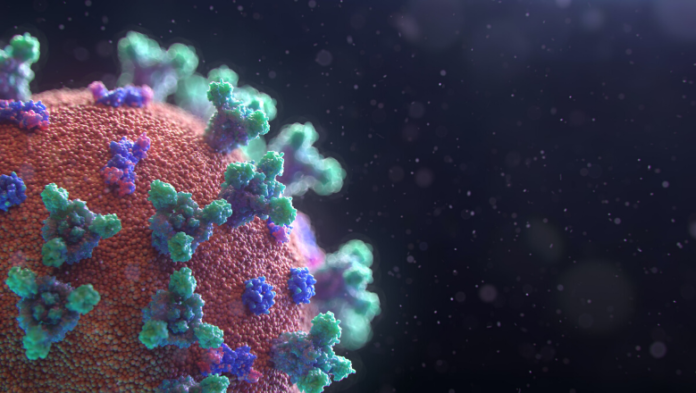 Researchers  have called for the immediate use of additional COVID-19 symptoms to detect new cases, reduce infections and save lives.

In a letter published in The Lancet, the team based at Kings College London discussed how loss of taste and smell – anosmia – should form part of screening measures for the virus.

They said: “As countries slowly emerge from lockdown measures, it is imperative to correctly contact-trace infected individuals. We believe that having added loss of smell and taste to the list of COVID-19 symptoms is of great value as it will help tracing almost 16% of cases that otherwise would have been missed.”

The team, led by Professor Tim Spector, previously reported that loss of smell and taste is a key predictor of COVID-19 in addition to the most established symptoms of a high temperature and a new, continuous cough.

The relative importance of the extra symptom was however disputed by sections of the UK government when it announced it was including the extra symptom. This additional analysis of the COVID Symptom Study app data and its 3.7 million users sought to quantify the clinical value of recording loss of smell in the population.

From 76,260 people with symptoms who tested positive for COVID-19 up to 19 May, 28.5% never reported any fever or cough and 16% reported loss of smell but not fever or cough. The prevalence of loss of smell and taste was three-fold higher in individuals testing positive (65%) than in those testing negative (22%), the strongest single predictor of being infected, suggesting that people with loss of smell and taste should self-isolate for at least seven days or until they can be tested.

Professor Spector said: “Our data suggests that low-cost so-called ‘smell the difference’ screening tests, that are already being used in some workplaces to screen people has they enter buildings, would capture a larger number of positive cases than temperature sensors do. We therefore feel that it should form part of a wider public health approach to reducing the infection rate.”