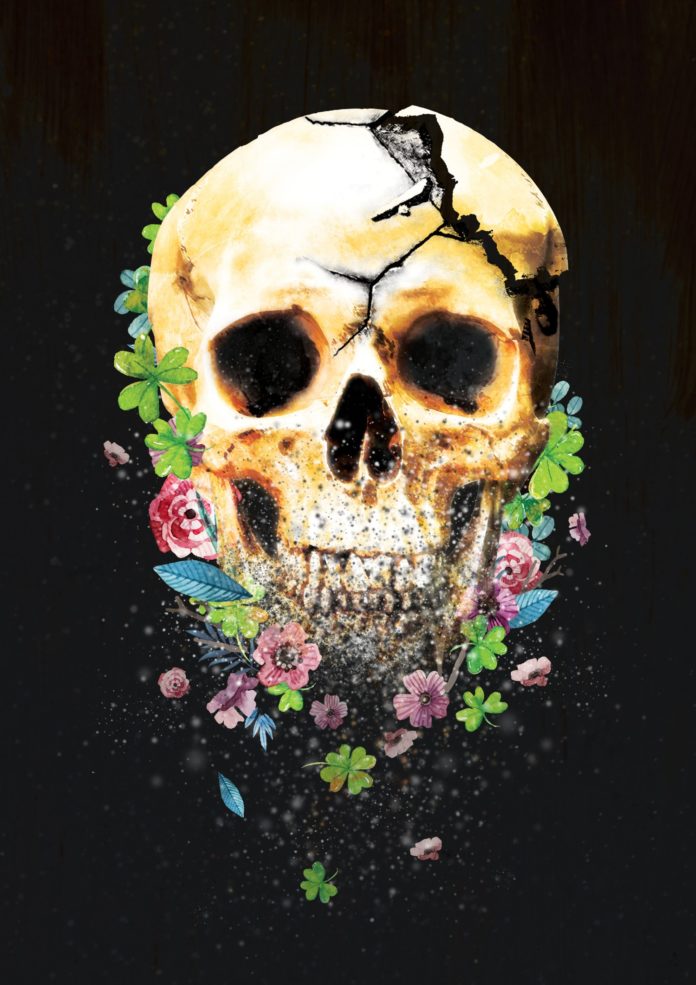 In a rural town on the west coast of Ireland Mick Dowd sits in his cottage sipping poteen. Mick has the unfortunate occupation of exhuming bodies from Connemara graveyard to make space for new residents and this year his late wife is on the list of people to evict.

Una died under mysterious circumstances some seven years ago. What’s more mysterious however, is that when Mick digs into her grave and opens her coffin there’s nothing there…

Martin McDonagh’s subversive style has been regularly compared to Quentin Tarantino. He is best known for feature films: In Bruges, Seven Psychopaths and Three Billboards Outside Ebbing, Missouri (winner of three BAFTA Awards and two Golden Globe Awards). A Skull in Connemara is the second of his much celebrated Leenane Trilogy of plays, flanked by The Beauty Queen of Leenane, which had a hit run at the Coliseum in 2009 with London Classic Theatre’s visiting production, and The Lonesome West. It premiered at Town Hall Theatre, Galway in 1997.

The Coliseum’s production is Directed by Chris Lawson, who became Acting Artistic Director of the theatre in December 2018. Chris joined the theatre in October 2015 as Associate Director and has established a reputation for bringing energy and adventure into his productions.

Chris commented: “A Skull in Connemara uses both dark comedy and drama to show how people can be a product of their environment and community. The play presents the audience with a puzzle that I hope everyone will try and solve in their own way. It raises issues about morality, sense of self and the impact of rumours versus fact. Ultimately, I’m proud that we have brought the words of such a great playwright to the doorstep of Oldham”.