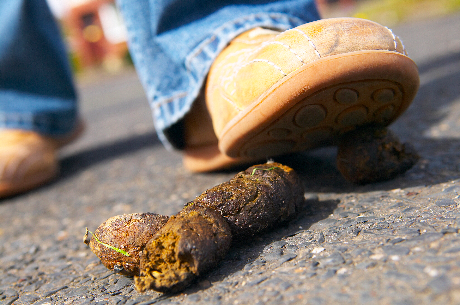 Manchester City Council are considering whether to make it an offence for dog-walkers not to be in possession of bags to collect their pet’s poo.

People who aren’t prepared to clean up after their pooch could be fined up to £100 on the spot by enforcement officers, if the proposal is adopted.

Residents are being asked to give their opinions on the idea as part of a consultation on the introduction of Public Spaces Protection Orders (PSPOs), which are set to replace existing Dog Control orders.

As part of the change, which is required by national legislation, the council is refreshing all aspects of its dog control regulations, including those covering dogs off a lead in public places, the maximum permitted number of dogs under control at once, dog exclusion zones and ‘on-lead’ areas in the city.

The maximum penalty for breaching a PSPO upon conviction in a Magistrates court is £1,000.

Executive Member for Neighbourhoods, Councillor Nigel Murphy, said: “We want to make it clear that dog owners who lack the common decency to clean up after their pets will not be tolerated in Manchester.  We think that this proposed new approach will boost our efforts to deter problem dog owners, but we’re keen to ask Manchester residents whether they support the idea.”

Those who wish to have their say on the new proposals should go to www.manchester.gov.uk/consultations, with the consultation open until Monday 11 September 2017. 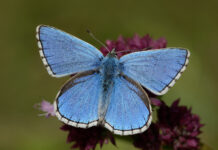