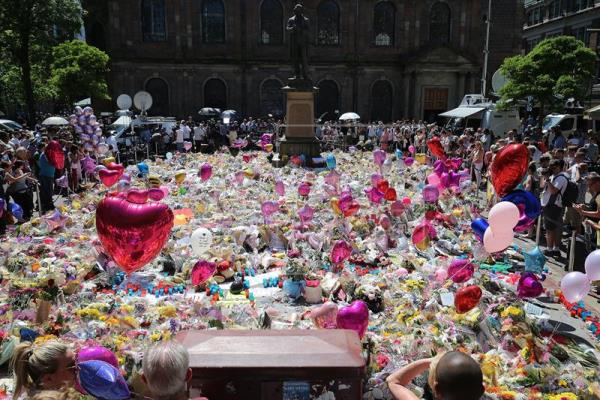 A permanent memorial to the victims of the terror attack on Manchester Arena is being planned by Manchester City Council.

Its location and design will be decided after consultation with the families of the twenty two victims who were killed when suicide bomber Salman Abedi detonated his device in the atrium of the Manchester Arena in May.

The council have also announced that they will set up a new charitable fund to pay for the memorial.

It will compliment the existing We Love Manchester Fund which was set up immediately after the attack.

An advisory group of civic and business leaders is being formed to advise the council on all memorial-related issues and is due to meet in September.

Nursing numbers at Stepping Hill Hospital receive boost with a group of 10 nurses...