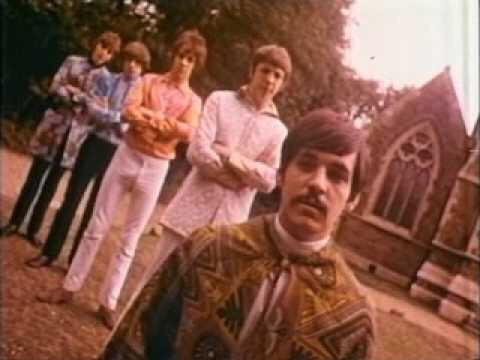 Some will say that if you can remember the 1960’s then you weren’t there.

Well next year there will be a chance to remember as one of the most important bands in the history of British music, to the development of symphonic rock and indeed prog rock, Procol Harum have announced a very special UK tour in celebration of their 50th anniversary and they are coming to Manchester’s Bridgewater Hall.

The shows will see the band dip into their vast catalogue and cannon of worldwide hits to bring to the stage the magic that they have always retained, taking influences from diverse strands of popular music including Blues, R&B, Soul, Baroque, and Classical. There will also be a few new surprises too.

The tour follows on from the previous announcement of a one-off London show at Royal Festival Hall, where they will be accompanied by an orchestra and the English Chamber Choir.

Over the past 50 years the quality of writing and performance has remained Procol Harum’s gold standard through the gradually-mutating line-ups each participating musician has kept the ideas flowing and prevented Procol from resting on their laurels.

Procol Harum has been an evolving musical force from the first performance in ’67, but always led by founding member, singer, pianist and composer Gary Brooker, most of today’s line-up has been playing together since the early ‘90s and it includes bassist Matt Pegg (Jethro Tull, Ian Brown), drummer Geoff Dunn (Jimmy Page, Dave Stewart, Van Morrison), guitarist Geoff Whitehorn (Roger Chapman, Paul Rodgers, Roger Daltrey) and Hammond organ player Josh Phillips (Pete Townsend and Midge Ure), but to all their fans, they are the real Procol Harum

As one of the 20th century’s most illustrious British rock groups, this 50th anniversary show will allow fans both old and new to hear their iconic songs performed in a unique celebratory show near them.