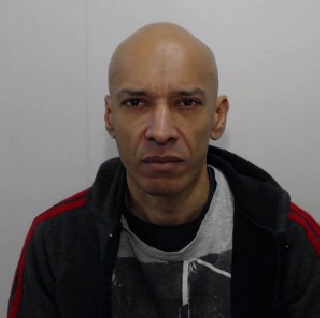 An Oldham man has been jailed for two years for engaging in sexual activity with a 13-year-old girl.

Forty eight year old Rodell Trennery of Bridgend in Delph, has today was handed a 10-year sexual harm prevention order and will stay on the sex offender’s register for 10 years.

On a couple of occasions at the start of October last year, a 13-year-old girl was reported missing from her home address in Delph before returning the following day. On the second occasion, the girl reported that she had engaged in sexual lactivity with a man.

Further enquiries established that she had been in touch with 48-year-old local man Trennery, who had allowed her to stay at his home on both of the nights she had been reported missing.

Although he initially denied anything sexual happening between the two, he eventually described an elaborate sequence of events in an attempt to explain the evidence mounting against him.

He then pleaded guilty to engaging in sexual activity with a child.

Detective Constable Andy Barrett, of GMP’s Oldham Phoenix team, said: “Trennery is a perverted individual who knew full well how old his victim was when he did what he did.

“He had a responsibility to ensure that this girl was safe and she was returned home but instead he allowed her to stay at his house where he took advantage of her.

“Prison is what he deserves.”

A man who attempted to rape a woman as she slept in her home...