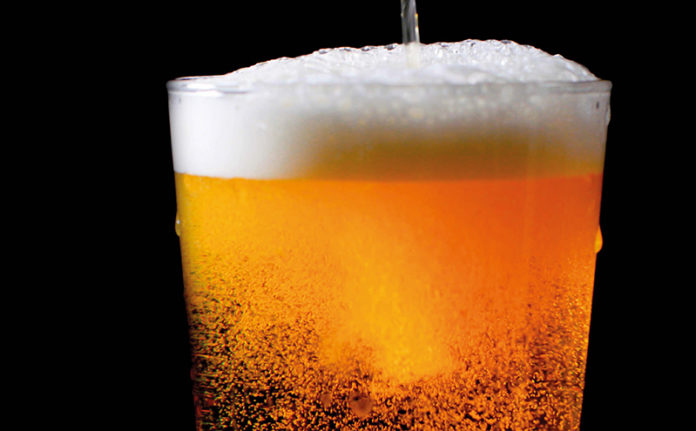 A four day celebration of the world’s finest lagers is coming to one of Manchester’s most iconic Victorian  buildings, Upper Campfield Market.

The event will be showcasing 50 styles of lager, making it the biggest lager festival in the UK.

The event which will take place between the 4th-7th April, will include Manchester Union Brewery which is Manchester’s first and only dedicated craft lager brewery, launching this January. Over the weekend they will be showcasing their own lager along with some exclusive one off specials!

Plus over 20 breweries from the UK, Europe & USA including Lost & Grounded, Hacker Pschorr, Kona Brewing Co, Lervig, Paulaner, Donzoko, Giepel Brewing, Braybrooke Beer Co, 71 Brewing and Manchester’s own Cloudwater will all showcase numerous styles of lager, with even more to be announced.

As well as the copious amounts of lager for fans to try, there will also be a dedicated gin bar, plus wine, prosecco and soft drinks to ensure there is something for the non lager drinkers too.

Jamie Scahill, co-founder of Manchester Union Brewery and We Are Lager, said; “Lager has had a bad reputation over the past 30 years and We Are Lager is aiming to change this by showcasing the best lager the world has to offer as our ethos is Drink Better Lager.’’

“60% of all drinks served in the UK in bars and restaurants are beer – that’s lagers and ale – and 65-70% of this figure is made up of lager so there are a lot of lager drinkers out there and we would love to meet a few of them and show them what craft lager has to offer.”

Bucking the trend of the stereotypical beer festival there will also be an all star DJ line up that wouldn’t look out of place at a summer music festival, curated by Manchester’s longest running club night Funkademia.  DJ sets already confirmed from Everything Everything, Luke Unabomber (Electric Chair), Funkademia V Girls on Film, Take Me To Church & Hattie Pearson with more to be announced early 2019.

Food will be served by a number of Manchester’s best street food vendors as well as pop ups from restaurants with lager/food matching menus.

Tickets are available from Skiddle from Monday 10th December, and start at £8 to include a limited edition glass, beer menu and entry to the session.

My Coffee & Deli Bar is Off to a Successful Start