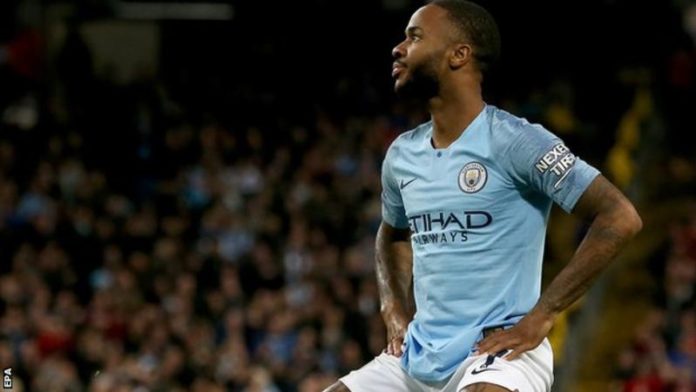 The twenty four year old posted on Instagram on Sunday saying newspapers are helping to “fuel racism” by the ways in which they portray young black footballers.

In a statement released earlier today the Association said:

Over the past two weeks, we have seen two alleged high-profile racist incidents happen from the stands at Premier League games. We stress to all clubs the importance of dealing with these incidents robustly. It is not acceptable for our members to find themselves subject to racist abuse, simply for showing up to work and performing for their team.

This weekend, following the video footage appearing to show a fan shouting racist abuse at Raheem Sterling, we have been in close contact with his agent, and extend our full support to Raheem.

We commend Raheem for his professionalism during the incident and the statement he made via Instagram on Sunday. We stand with him in calling for the press to consider the coverage of all footballers carefully, and to end their imbalanced coverage aimed at young, black players.

They added that they have been aware for a few months of the targeting Raheem faces in the press, it is evident that he is often singled out and treated more harshly than his colleagues.

“As such, these stories are fuelling racism within the game, as reports of racist abuse continue to rise.”

Sainsbury pledges to scrap plastic in the veg aisle

Pandemic has laid bare the consequences of failing to address poverty and health inequality...