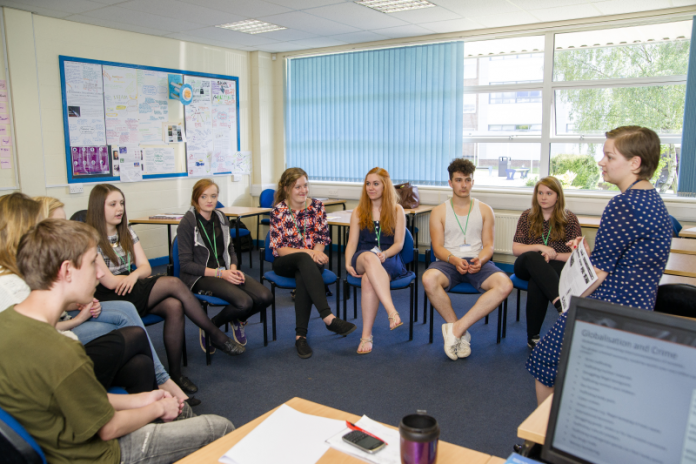 The Prime Minister will lay out her plans for the future of higher education in a speech today where she will warn against “outdated attitude” that favours academic over technical qualifications.

In a speech in Derbyshire to launch a wide-ranging review into post-18 education, the Prime Minister will call for a parity of esteem between academic and technical options so we can “create a system of tertiary education that works for all our young people”.

She will say that “means equality of access to an academic university education which is not dependent on your background, and it means a much greater focus on the technical alternatives too”.

The year long review will examine the future of the funding system.

On the question of student finance, the Prime Minister will acknowledge that many young people, their parents and grandparents, have serious concerns,which she shares, about aspects of the current system.

She will confirm that the review will examine the whole system of student funding – including how it provides value for money, both for students and taxpayers, and how students and graduates contribute to the cost of their studies.

She will say: “The competitive market between universities which the system of variable tuition fees envisaged has simply not emerged. All but a handful of universities charge the maximum possible fees for undergraduate courses. Three-year courses remain the norm. And the level of fees charged do not relate to the cost or quality of the course. We now have one of the most expensive systems of university tuition in the world.”

She will also note that the goal of making university truly accessible to young people from every background “is not made easier by a funding system which leaves students from the lowest-income households bearing the highest levels of debt, with many graduates left questioning the return they get for their investment.”

An alternative on offer for school leavers in the region