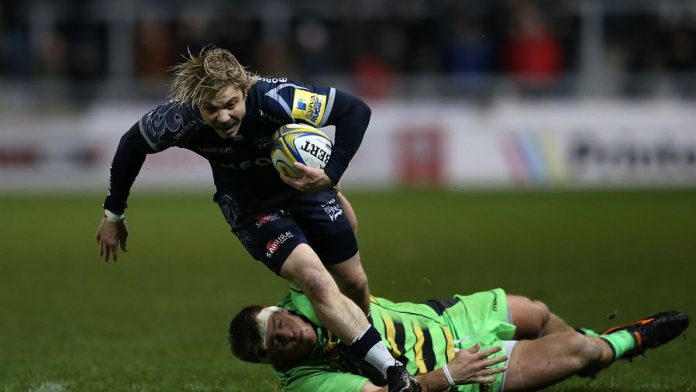 A penalty by replacement scrum-half Will Cliff helped secure a priceless Premiership win for Sale Sharks over Northampton Saints.

The Sharks had to fight back from a sluggish first 20 minutes where they had found themselves 12-3 down and testing weather conditions with freezing rain buffeting the AJ Bell stadium.

But the Sharks showed great character to fight back thanks to tries from Faf De Klerk and Ben Curry either side of time.