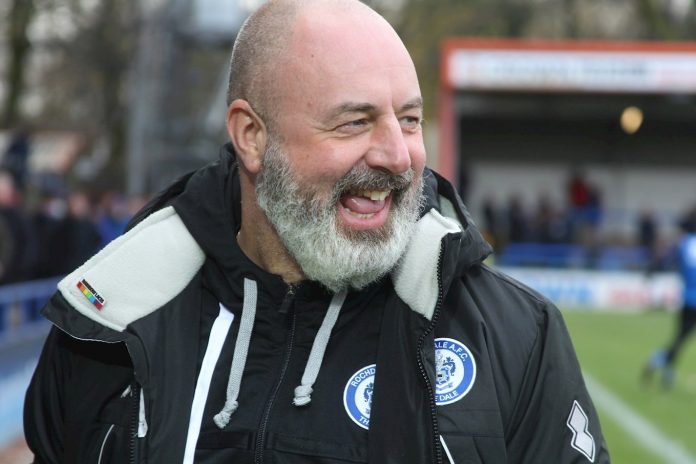 “I am sure like me many of you are very disappointed in yesterday’s result at Molineux and like me are struggling to come to terms with it. All l can think of at this moment is it’s probably a case of the least said about the performance the better.” said Bolton Chairman Ken Anderson after his side crashed to a 5-1 defeat at League leaders Wolves at the weekend.

Two early goals from the home side made it a difficult afternoon for Wanderers who never got into their stride with Will Buckley’s first goal for the club the only consolation.

“We have to put this defeat into perspective. They are by far the best team in this division, they have spent 15 million pounds on one midfielder and they have other Premier League standard players in the team. Although we could have done better you have to put it into context as well.”

In League One, Wigan Athletic sit top of the tree i thanks to a 3-1 away victory at Rotherham United courtesy of goals from Will Grigg, Alex Bruce and Michael Jacobs.

The win have the Latics back-to-back victories after the 3-0 win at home to Doncaster Rovers on Tuesday, and it’s now four unbeaten on the road thanks to a trio of well taken goals.

The Chris Lucketti era started  with a point and a clean sheet at Sixfields for Bury, the new manager feeling that with their second half performance, they could easily have come away with all three points.

Oldham Athletic manager Richie Wellens believed his side created enough chances to beat Gillingham yesterday.Latics were held 0-0 at the Priestfield Stadium by the Gills, making it back to back draws for Wellens’ side.The result also means the team are now unbeaten in four matches in all competitions.

Meanwhile the pressure on Rochdale manager Keith Hill was lifted after his sides 2-0 win over Peterborough United at the Crown Oil Arena.

It was his 500th league game as a manager, Hill has taken charge of 429 league matches at Dale, with the other 71 coming during his time at Barnsley.

The 48-year-old has claimed 742 points during his 500 league games, and secured an incredible 673 points during his time at Rochdale Football Club, having won 189, drawn 106 and lost just 134 while in charge of Dale.