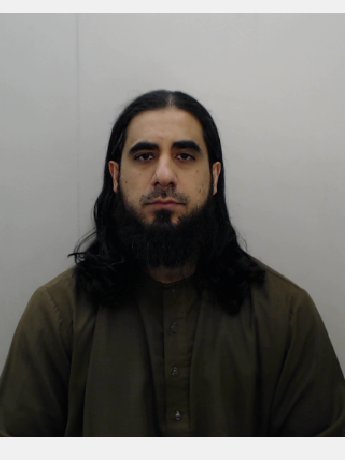 A fraudster from Prestwich who used false names to help himself and others avoid multiple speed camera prosecutions over a four-year period has been jailed for four years.

Hassan Butt aged 38 of Sheepfoot Lane, Prestwich was sentenced after pleading guilty to doing an act intended to pervert the course of justice between July 2011 and September 2015 in repeatedly providing false information for 18 speed camera offences.

Separately, Butt was sentenced to nine years in prison for an eBay scam investigated by the Metropolitan Police, whereby he sold £1.1 million of non-existent goods – bringing his total sentence to 13 years in custody.

He has also been disqualified from driving for five years upon his release from prison.

Butt organised a scam whereby he submitted false names to identify the offending driver on Notices of Intended Prosecution forms,which are sent to the registered keeper of a car when it triggers a speed camera.

A portion of the form allows for the suspect to nominate another driver as having committed the offence.

Butt filled in this section using a number of fictitious names and birthdates – but all using the same address on Copthall Lane, Manchester.

Since 2007, there were 66 speed camera offences across 13 different force areas linked to Butt.

The same cars were caught numerous times, included an Audi Q7, Audi A6, a Mercedes and a Porsche.

Forensic analysis of the notices linked Butt to the scam and he was arrested.

“He seemed to consider himself above the law – submitting numerous fabricated names and thinking nothing would ever come of it.

“His actions were bungling and short sighted.

“After being prosecuted for driving while disqualified, he even used his car on several occasions to visit a police station.

“His attempts at deception left a significant trail of data and forensic evidence that linked him directly to the scam.

“Is it worth providing false information, resulting in the likelihood of going to prison, when all you have to do is slow down?”

Man fighting for his life after being attacked in early hours in Rochdale Town...

Three arrested after stolen car crashed into two other vehicles in Middleton after police...