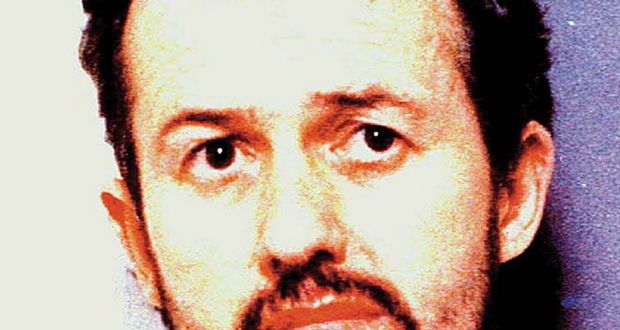 Manchester City have named a second individual that they investigated over allegations of child abuse.

In a statement issued this afternoon the club said that the review team that they set up in November 2016 had identified serious allegations of child sex abuse in respect of two identifiable individuals with potential historic connections to Manchester City. One of these individuals is Barry Bennell.

The second identified individual, John Broome,is deceased and is not believed to be linked to Bennell.  Investigations into Mr Broome and his alleged offences continue.

“In addition to these individuals, the team continues to exhaustively examine a number of reports of historic anomalous behaviours, no matter the level of gravity and strength of potential connection to Manchester City, over a period spanning more than 50 years.”

The statement follows the conviction this afternoon of their former scout and coach for  junior teams and the emergence during the trial that the club were warned by one of their own coaches in the late-1970s that it was “general knowledge” he was a risk to children.

The 64-year-old has been found guilty of 43 offences including indecent assault, buggery and attempted buggery following a five week trial at Liverpool Crown Court.

Bennell, who will be sentenced on Monday 19 February has pleaded guilty at the start of the trial to seven further offences.The offences relate to 12 victims and took place between 1979 and 1989.

Detective Inspector Sarah Oliver, who has been leading on the case, said:  “Today Barry Bennell has been found guilty of committing sexual offences against young boys many years ago.  There is no doubt that he is a predatory paedophile who abused his position of trust as a football coach for his own sexual gratification.

“Bennell was highly regarded in his field and took advantage of these young boys at a time in their life when he knew they were vulnerable and dreamt of making it in the world of professional football.  He knew exactly what he was doing was wrong but carried on regardless.

“He has shown a complete lack of empathy throughout the proceedings and the victims have had to relive what happened to them all those years ago – this has been an upsetting and difficult experience for them.

“Bennell shattered the hopes and dreams of many of these young boys and they have had to carry the burden of what happened to them around for years.

Manchester City, in a statement Manchester City FC offered its heartfelt sympathy to all victims for the unimaginably traumatic experiences they have endured adding that

Manchester City and the Review Team remain keen to speak to any survivor of, or witness to sexual abuse which might in any way be connected to Manchester City or which could support the ongoing enquiry.

Anyone wishing to contact the Club with such information can do so by contacting safeatcity@cityfootball.com.

Two arrests as police crack down on burglary in Stockport area