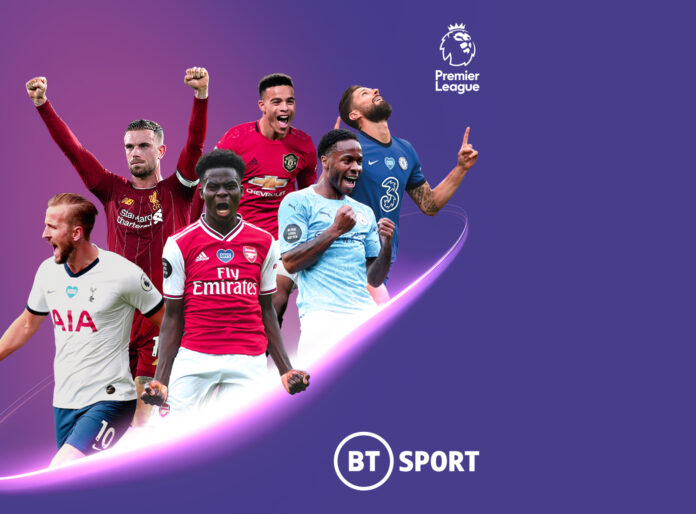 Premier League contenders Manchester City line-up against a West Ham side buoyed by a recent three-goal comeback against Spurs – and it is showing live at Vue this Saturday.

Hoping to find their form and mount a campaign to reclaim the league title from Liverpool, Pep Guardiola’s men promise to turn up with only victory in sight.

However, with a remarkable 3-3 result against Jose Mourinho’s Tottenham still fresh in mind, the Hammers will believe in their chances as they clash with one of the league’s most dangerous teams.

Screening from midday on Saturday 24th October, West Ham v Man City will be available at select Vue sites. And that’s not all, as a number of exciting fixtures from the Premier League will be screening at Vue for the remainder of the season, including Sheffield United v Man City on Saturday 31st October.

“We’re delighted to be able to bring even more big screen sport to fans this year, as we broadcast live Premier League matches in selected Vue sites. We will broadcast a selection of BT Sports fixtures each weekend, with the specific match details to be announced in the days prior. This weekend, we’re thrilled to be hosting one of the most exciting teams in world football against a spirited West Ham side.

As with all of our screenings, safety is our number one priority and our smart booking system with automated physical distancing will ensure that capacity remains within government guidelines, including a maximum of six in each individual booking. In order to maximise the safety of everyone attending, shouting and chanting will not be permitted, and customers will be reminded of this upon entry.

Tickets are available now here. For more information on the safety measures being implemented, customers can click here. 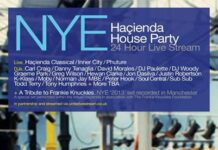 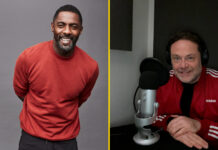 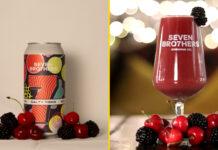 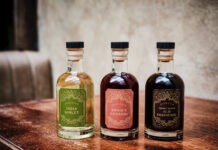 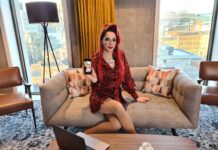 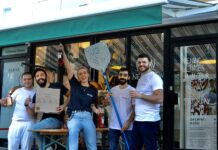 The Lowry celebrates 18th birthday with festival dedicated to ‘Coming of Age’.

The Lowry and the National Theatre bring a specially staged version of West End...