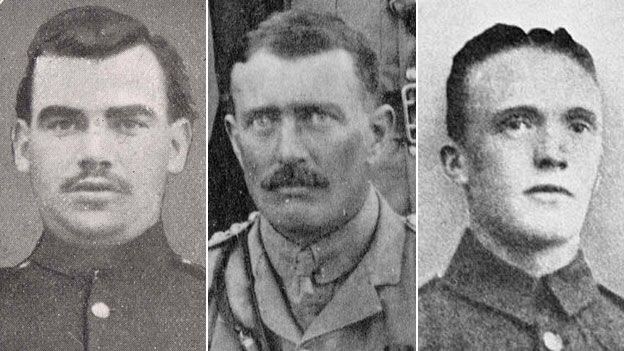 A new exhibition to commemorate one hundred years since the Gallipoli landings is opening in Bury this weekend.

6 VCs before breakfast will be the first time that all six Victoria Crosses won by the Lancashire Fusiliers during the ill fated Gallipoli landings have been exhibited together.

The museum issued a plea last year to find the missing medal. The museum had two in its collection and three have been loaned from Lord Ashcroft’s collection of VC’s which is the largest collection of its kind in the world.

The missing medal belonged to Major Cuthbert Bromley who was a temporary major in the 1st Battalion, The Lancashire Fusiliers during the First World War. He was awarded the VC for his actions on 25 April 1915, during the landings at W Beach, Gallipoli, and during which he was wounded.

At dawn on the 25th April 1915 The Lancashire Fusiliers landed on W Beach, to the west of Cape Helles the southernmost top of the Gallipoli Peninsula where the Turks opened fire. Despite heavy losses for the Fusiliers, six VC’s were awarded for this action and W Beach was renamed the Lancashire Landing in honour of the Battalion that had captured it.

The Fusiliers had started the day with 27 officers and 1,002 other men, and 24 hours later a headcount revealed just 16 officers and 304 men.

On Saturday 25 April there will be a special concert by the Royal Marines Band, with a newly commissioned piece of music, and a march through Bury to commemorate the anniversary.

I think I’m getting more political as I get older