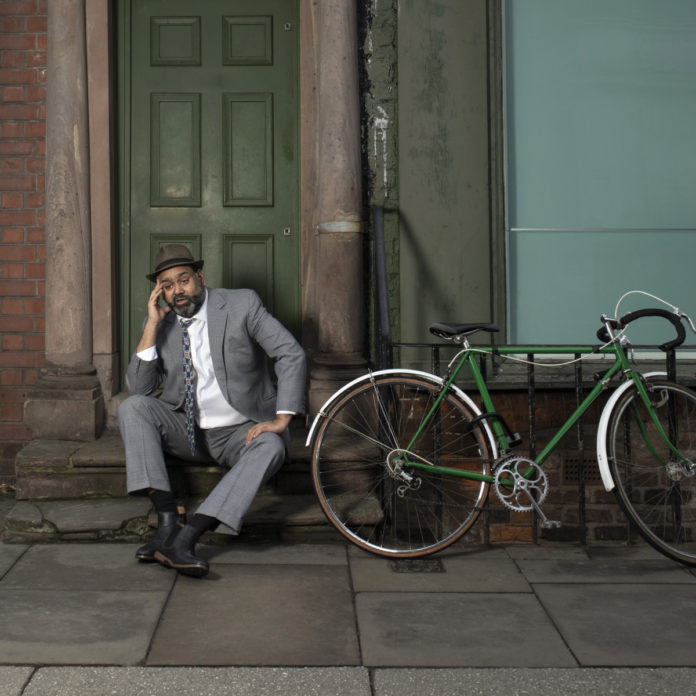 Multi-award-winning writer Tanika Gupta has reimagined her 2003 adaptation of Hobson’s Choice for the Exchange.

In this sharp and witty retelling of Harold Brighouse’s classic take on family loyalty, we meet Hari Hobson, played by Tony Jayawardena (Ackley Bridge), who has fled Uganda to make a new life for his family in Manchester’s ever-changing Northern Quarter of the 1980s.

This universal story explores family relationships and reflects the hopes, aspirations and disappointments of families everywhere who are trying to build a new life. Set in a city with a complex history of cotton and a striking feminist past we meet Durga Hobson  who is determined to challenge the patriarchy and change the status quo. The Hobson family is completed by Maimuna Memon as Sunita Hobson and Safiyya Ingar as Ruby Hobson.

Hobson’s Choice runs in the Theatre from 31 May – 6 July.

Regrettably, due to unforeseen personal circumstances director Pooja Ghai has had to step away from this production, Atri Banerjee will take over as director. Hobson’s Choice will be his directorial debut for the Exchange’s main-house. The Royal Exchange looks forward to welcoming Pooja back to Manchester in the future. Pooja commented…

“It’s been a delight to be able to assemble this exceptional cast and creative team, and it’s been a privilege to work for the Royal Exchange. I have full confidence that Atri will take the lead and fully realise Tanika’s wonderful adaptation.”