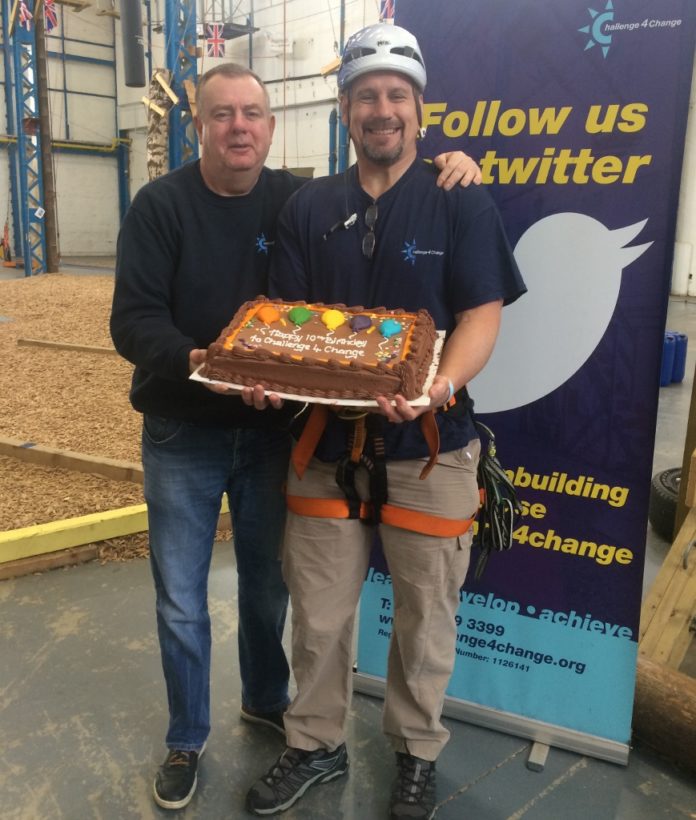 A charity in Trafford Park which runs programmes to improve team-working and combat knife crime and other offending is celebrating its 10th birthday.

Challenge 4 Change was founded by former prison officer and Salford RL player Chris Whiteley and opened its doors in April 2009.

During its first decade, nearly 60,000 people have attended sessions at Challenge 4 Change, where its activity centre features aerial and ground-level courses, a climbing wall and a mock jail, called HMP Trafford, which has a 10ft by 8ft cell with a real prison bunk bed.

The cell is designed to give youngsters a realistic taste of life behind bars to deter them from criminal activity, and forms part of the charity’s Teammates not Inmates programme. The programme is run by Chris and Dean Lynch, a former prisoner who is now the project manager and mentor.

Teammates not Inmates is designed to help young people make the right life choices so they do not drift into a life of crime.

The upsurge in knife crime has sparked a 500 per cent rise in inquiries since the turn of the year.

To mark its 10th birthday, Challenge 4 Change – which is supported by The Growth Company – has launched a fundraising appeal to enable the charity to expand Teammates not Inmates.

Donations can be made via www.justgiving.com/c4cprevent.

Chief executive Dave Djordjevic said: “More than 6,800 young people have taken part in the programme over the past 12 months and the number is rising rapidly as knife crime becomes more of an issue of concern.

“We’re proud and delighted to celebrate a decade of Challenge 4 Change.

“Our ethos is built on a commitment to develop mentally-strong, independent and resilient young people who make the right life choices in order to deal with the challenges they will face and to be happy, successful and make a positive contribution to their communities.

“We look forward to making a huge difference to people’s lives across the north west over the next 10 years.” 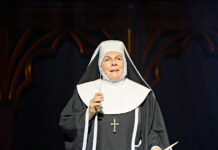