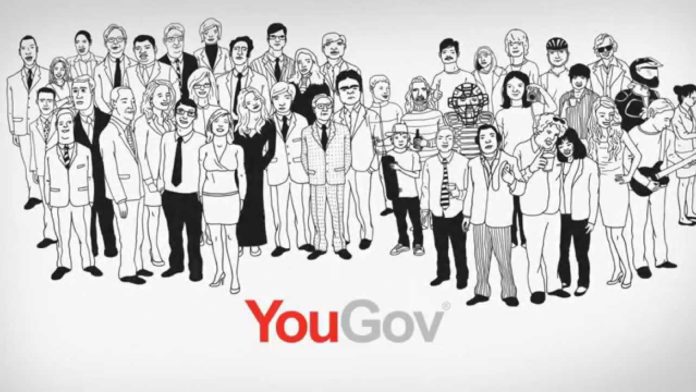 A snap You Gov poll taken after the Prime Minister’s announcement last night has shown overwhelming support for the country’s Lock Down measures.

Use your loaf The Only Way is Essex star, Georgia Kousoulou