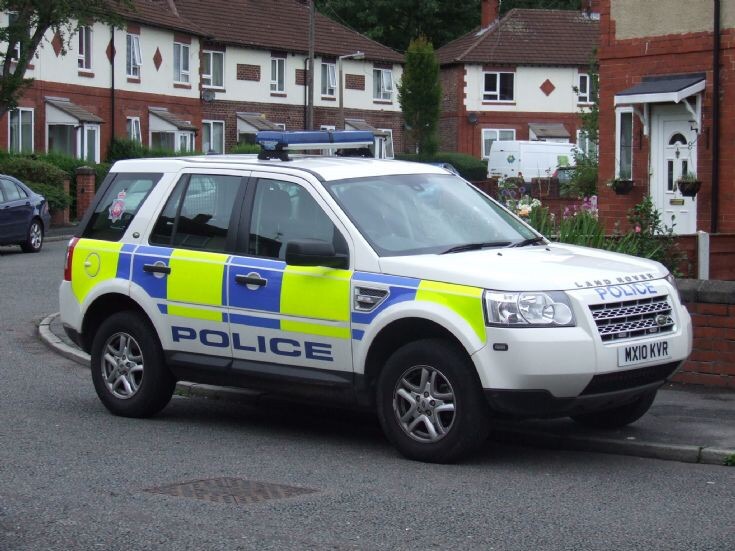 Police have charged a driver on suspicion of attempted murder following an incident when asilver Mercedes failed to stop after being involved in a collision with a pedestrian in Cheadle on Boxing Day Evening.

Marc Anthony Dightam, 32, of Turves Road, Cheadle Hulme has been charged with attempted murder and is due to appear at Stockport Magistrates Court today, 29 December 2016.

The 41 year-old man was walking along High Street in Cheadle when he was struck by a silver A-Class Mercedes travelling north at the junction with Ashfield Road.

The car travelled 60m down the road with the man trapped underneath, before he came free and was left with serious injuries in the middle of the road.The car then drove off.

The victim was taken to hospital, where he remains in a serious but stable condition.

A 32-year-old man was arrested in the Knutsford area this morning on suspicion of dangerous driving causing serious injury. He has since been further arrested on suspicion of attempted murder and remains in custody for questioning.

Officers have also recovered a silver A-Class Mercedes and enquiries are ongoing.

Police Constable Paul Joynson of GMP’s Serious Collision Investigation Unit, said: “We are making progress with our enquiries but we are still in the early stages of the investigation and need people who have information to come forward.

“If you were on High Street at the time of the collision or if you saw a man being ejected from the George and Dragon pub after drinking in the premises earlier that evening, please get in touch.”

Anyone with information should contact the Serious Collision Investigation Unit on 0161 856 4741 or the independent charity Crimestoppers, anonymously, on 0800 555 111.

Screening of the ‘The Town’, a film by Neil Harrison- Wednesday 14 October 2015

Every day counts as charities call for Government support