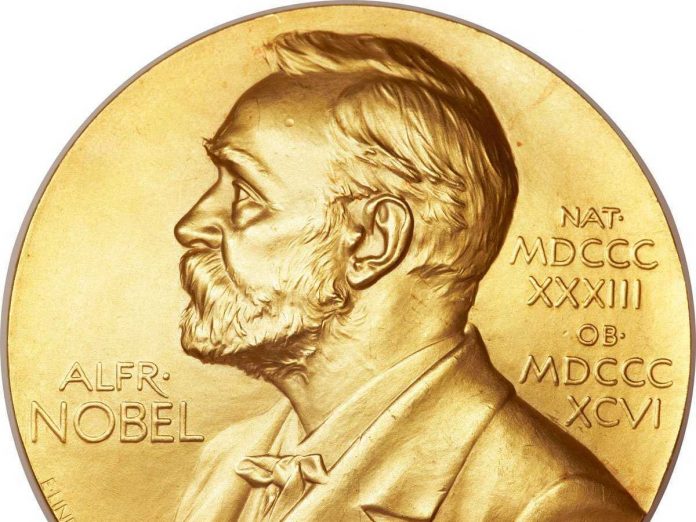 A civic reception is being held to mark the 20th anniversary of Manchester charity Mines Advisory Group (MAG), being awarded the Nobel Peace Prize.

The charity was co-recipient of the Nobel Peace Prize in 1997 for being a founding member of the International Campaign to Ban Landmines. The landmark campaign spearheaded by Princess Diana aims to rid the world of landmines, cluster munitions and unexploded ordnance.

In honour of the charity a reception for invited guests will be held at Manchester town hall on Thursday 12 October.

Landmines threaten the lives of 60 million people around the world – many of them children. Twenty years after they were banned, landmines continue to destroy lives every day. MAG clear landmines and help communities in contaminated countries avoid death or injury, and feel safe to return to their normal lives.

Cleared land can be used for farming, building schools and creating markets thereby bringing economic opportunities back to neglected regions. Since its foundation in 1989, more than 17.5 million people from over than 40 conflict-affected countries have benefited from MAG’s work.

Thursday’s civic reception will be hosted by the Lord Mayor and will include a speech from CEO of MAG, Jane Cocking who will explain the charity’s work and achievements.

Lord Mayor of Manchester, Councillor Eddy Newman, said: “Manchester proudly boasts a number of Nobel Laureates but MAG are the only Manchester-based recipient of the Peace Prize. Their award provided deserved recognition for their work at the forefront of prohibiting the use of anti-personnel mines and removing abandoned explosive devices from communities around the world.”

“MAG tirelessly continues its life-saving work, 20 years on from their award.  Landmines have the potential to indiscriminately kill innocent men women and children in conflict-affected areas around the globe and to date the charity has made 5 billion square metres of land safe and released it back to communities – a remarkable achievement.”

Jane Cocking, CEO of MAG, said: “It is an honour to be recognised by the Lord Mayor and the Town Hall for the work that MAG did and continues to do to help people walk without fear in countries around the world. It is not fair and it is not right that families across the world are afraid that the next step they take might be their last. MAG has grown up in Manchester, a city with a strong commitment to social justice, international peace and solidarity. We are proud to have been awarded the Nobel Peace Prize, with partners, for our work to ban and clear landmines.”