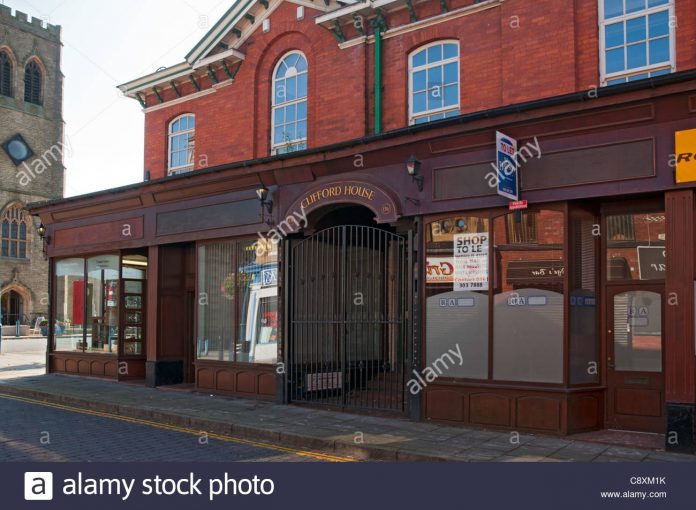 Police are appealing for witnesses to an attack in Stalybridge that left two men injured at the weekend.

Two men aged 34 and 47, had left a bar and were walking on Corporation Street towards Melbourne Street, just before midnight in Saturday when they stopped momentarily in a ginnel at the side of the bookmakers. The offenders then approached them and, without provocation, attacked the victims. Thy punched them in the face and stamped on their heads numerous times, rendering them unconscious.

The offenders then fled up Melbourne Street.The victims were taken to hospital, where one received treatment for a fractured cheekbone and the other sustained bruising and swelling to his face.

The first offender is described as white, 19-20 years-old, of slim build, 5ft 6in tall, short light brown hair in a ‘short back and sides’ style, and he was wearing a grey bubble jacket with a hooded top, and black tracksuit bottoms or jeans.

The second is described as white, 19-20-years-old, of slim build, about 5ft 6in tall, slightly darker mousey brown hair in a similar style to the first. He was wearing a black bubble jacket and navy blue jeans.

Police are appealing for witnesses and anyone with information to come forward.

Detective Constable Darren Byrne of GMP’s Tameside Borough said: “This was a callous and unprovoked violent attack that left two men, who had just been enjoying a night out, with nasty injuries.

“If you saw the attack, or the men fleeing, I would urge you to get in touch as a matter of urgency.”

Eight jailed over A team shootings