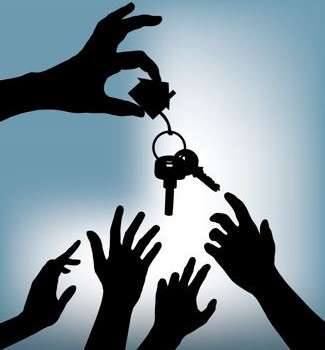 64 Council leaders have written a joint letter to the Prime Minister urging her to think again about her disappointing proposal on house building that fails to address the true scale of the problem across the country.

The letter says: “Your conference announcement follows in a long line of policy decisions that Tory Ministers have made on housing since 2010, which has done nothing to fix the current housing crisis, and in many cases made the problems worse.”

“We are calling on you to give Councils the fair funding to deliver not just a large-scale house building programme, but also the range of vital services communities rely on. Councils have seen their budgets cut by 40 per cent in just the first five years of this decade.

“We are also calling on you to follow Labour’s example, as spelt out in Labour’s Housing Manifesto at the Election, and take decisive action to tackle the chronic lack of affordable houses.”

The letter goes on to set out a ten-point plan for delivering the real change the housing sector needs.