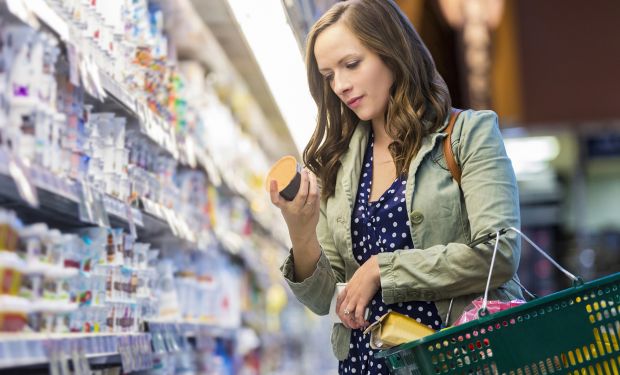 Real terms cuts to working-age benefits and tax credits – imposed before Prime Minister Theresa May took office – are set to drive almost half a million more people into poverty in 2020 according to research out today.

The new briefing by The Joseph Rowntree Foundation published today highlights how the freeze will hit families in the pocket – the majority of which are in work. The freeze is the single biggest policy driver behind the expected rise in poverty by the end of the Parliament.

The organisation is calling for the Government to target its resources better at struggling families.

“People who are just managing at best are being hit in the pocket by the freeze on benefits and tax credits. It means millions of families are finding life even harder to make ends meet – whether paying for the weekly food shop, covering energy bills or finding enough money to pay the rent.

“While the Treasury gains from this policy in the short-term, more children living in poverty has costs the Exchequer an estimated £6.4bn per year in lost tax revenue and additional benefit spending.

“The focus should be on making sure low-income family budgets keep pace with the cost of essentials, while reducing the benefit bill through increasing employment and enabling people on low pay to increase their earnings.

“No government wants to fight an election on a record of rising poverty and falling living standards. Circumstances have changed, so policy needs to change too. As prices rise, the priority should be to protect the budgets of the lowest income families. It’s time to lift the freeze.”