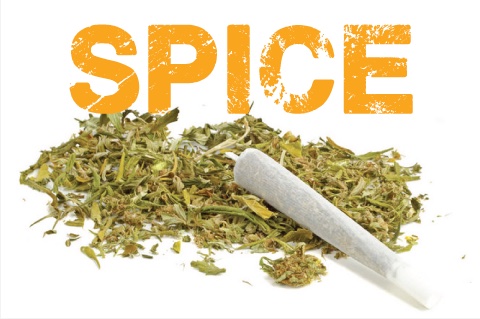 Greater Manchester Police’s city centre neighbourhood policing team is taking action on Spice dealers in the city centre as part of an operation to tackle antisocial behaviour and crime in and around Piccadilly Gardens.

As part of Operation Mandera, and in response to a rise in incidents relating to the psychoactive substance known as Spice, city centre police have been carrying out high visibility and plain clothes patrols.

Since 13th March, officers dedicated to the operation have arrested:

Seven men on suspicion of possession of drugs and/or psychoactive substances with intent to supply, and a man wanted for a series of robberies and four men wanted for other matters.

Two men in possession weapons, including a knife and an imitation firearm were also arrested

Operation Mandera was launched in 2013 to tackle antisocial behaviour and crime in and around Piccadilly Gardens. Since then, 44 people have been jailed for a combined total of over 90 years for dealing cannabis. 37 dealers have also received Criminal Behaviour Orders, banning them from entering the Piccadilly area.

Inspector Phil Spurgeon from GMP said: “Spice has recently added to the challenge that we and our partners face in tackling the vulnerability, crime and antisocial issues that affect the city centre’s communities.

“We cannot allow a situation to develop where Spice takes root in Manchester city centre, especially as some of those we have caught dealing have been found with weapons. It is also concerning that recent testing has shown the presence of substances which leave users in a vulnerable catatonic state, often requiring medical assistance.

“Our multi-agency approach to tackling Spice dealing sees us continue to work with a number of partners across the city, such as Manchester City Council’s rough sleeper team, outreach teams and local charities. We are also looking at how we can best share information with and support the North West Ambulance Service and the NHS.

The end of Manchester’s Mobike experiment