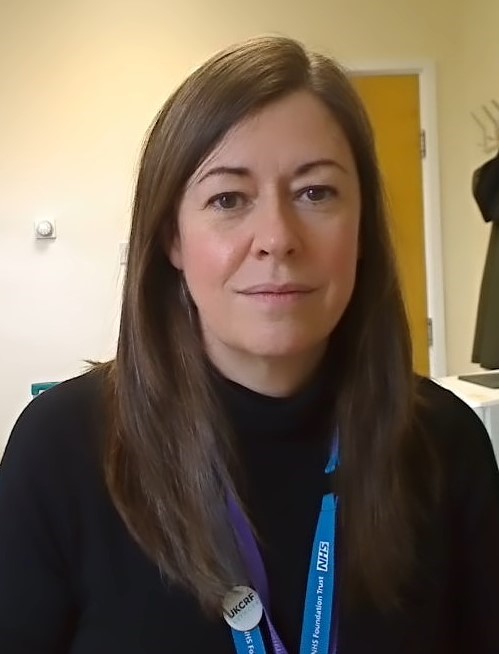 The results of the world’s first Phase 3 trials, of a new drug Gefapixant, show that it can ease the often distressing symptoms of chronic cough, with minimal side effects.

Professor Jacky Smith, who led the study, Honorary Consultant at Wythenshawe Hospital, part of Manchester University NHS Foundation Trust (MFT), and Director of the NIHR Manchester Clinical Research Facility (CRF), which supported the delivery of the study, says Gefapixant has the potential to have a significant impact on the lives of thousands of sufferers.

Chronic coughing is defined as a cough lasting more than eight weeks, and is thought to affect between four per cent and 10 per cent of the population, some of whom cough thousands of times a day, over many years.

While many patients improve with the treatment of associated conditions such as asthma, gastroesophageal reflux disease, and nasal disease, many do not.

The condition can cause abdominal pain, urinary incontinence in women, as well as anxiety, depression and difficulty sleeping.

The two Phase 3 trials – called Cough 1 and Cough 2 recruited 2,044 participants from 156 sites in 17 countries who had been suffering from chronic cough for an average of 11 years.

“These global trials have confirmed that this drug has exciting potential for patients who suffer from chronic cough, an often distressing condition.

“Effective treatments for cough are a significant unmet clinical need and no new therapies have been approved in over 50 years.

“Billions of pounds are spent annually on over-the-counter cough and cold medicines despite a lack of evidence to support their efficacy, concerns about the potential for abuse and risk of harm in overdose.”

Smell loss associated with Covid-19 infection differs from what you typically might experience with...

All school children to be offered twice weekly Covid tests