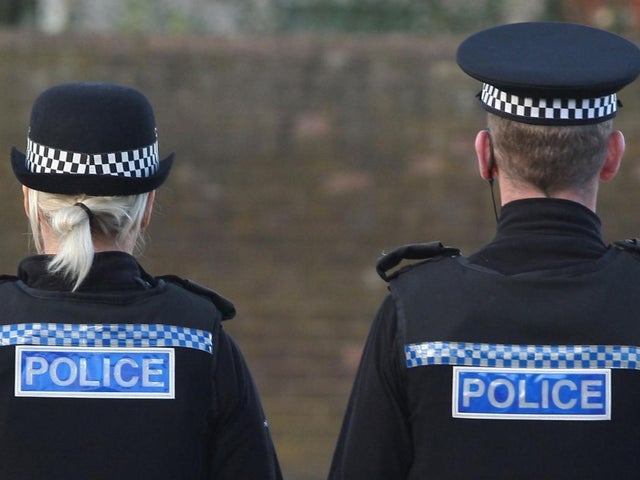 Police are continuing to investigate the discovery of a human skull outside an abandoned hotel in the Egerton area of Bolton.

Possible human remains were found yesterday in the undergrowth outside the hotel, which has since been confirmed by forensic officers as a human skull.found off Blackburn Road, Egerton.

Enquiries are underway to ascertain how the skull came to be in the area, but investigators do not believe that this is linked to any other investigations at this stage and are keeping an open mind.

Forensic analysis is ongoing at the scene to establish the age of the skull and how long it has been there for – both of which currently remain unclear.

Specialist officers are continuing to search for any further evidence but are yet to uncover anything further.

No arrests have been made and there is no threat to the wider public.

Detective Inspector Debbie Hurst, of GMP’s Bolton CID, said: “This was a very surprising discovery made in the early hours of Monday morning and we have been working ever since to establish the circumstances here.

“What we do know is that the item found has been confirmed to be a human skull, but it is still unknown how old the skull is and how long it has been at the location for – these enquiries by specialist forensic officers are ongoing and will be determined in due course.

“By the very nature of this discovery, we do understand some concern in the community and of course the sheer intrigue that this investigation brings with it, however we are confident that there is no threat to the public and that this isn’t currently linked to any other ongoing investigations.

“We are keen to establish the facts as soon as we can but the work that is ongoing must be conducted thoroughly and properly before we get to that stage. If anyone has any information about this discovery that could aid our enquiries we ask that they make contact with police.”