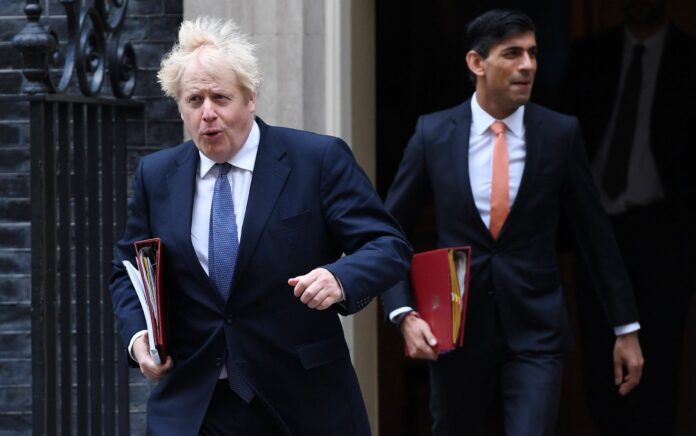 177,000 people working in creative, arts and entertainment activities – including theatres, festivals, live music and events, which are predominantly closed

52,000 people working in accommodation and hotels – with tourism and travel one of the hardest hit sectors and fewer people travelling for work

83,000 people working in food and beverage services like restaurants and bars which are legally closed in Tier 3 and hit by tough restrictions in Tier 2

41,000 people working in motion picture, video and television, sound and music recording – with production having been closed down in many cases by social distancing measures

17,000 people working in travel agencies or tour operators, a sector hit especially hard during the crisis

18,000 people working in libraries, archives, museums and other cultural activities, with many still closed or operating at significantly reduced capacity

Many other self-employed people have been excluded from the scheme altogether, including the newly self-employed and those who usually made over £50k in profit a year – meaning if these people are currently unable to work they will have no income at all.

“The promise of doing ‘whatever it takes’ to protect workers is a distant memory. Despite public health restrictions tightening and many sectors being shut, Ministers are leaving self-employed people in the lurch.

“Almost half a million self-employed people work in industries either partially or fully closed. They’re in desperately choppy waters with many deeply worried about their future.

“Yet Ministers are taking away their life raft and leaving them to sink or swim. That’s not just callous, but economically wrong. These are our country’s artists and performers, and people in our vibrant tourism, sports, cultural and hospitality sectors.

“The Business Secretary must stand up for them and ensure they are given a fair deal.”

Still got that Hunger-The Zombies are coming to Manchester