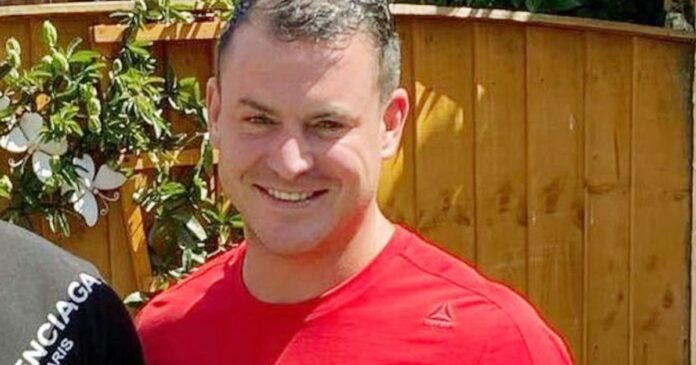 He will appear at Manchester Magistrates’ Court today

One man and two boys have also previously charged with Steven’s murder.