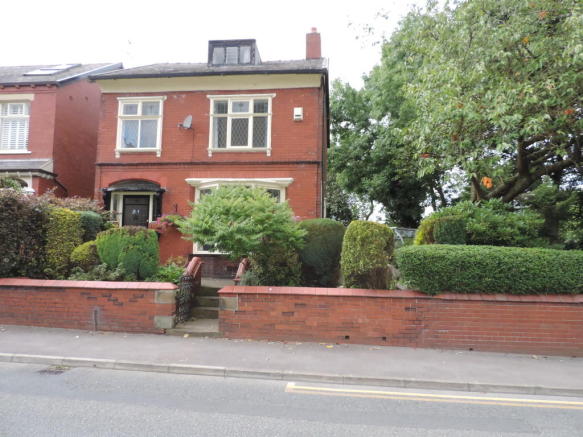 Police have revealed that they are investigating a report of two boys being approached by a man in Royton earlier this week.

The incident happened between 8.30pm and 9pm on Tuesday 27 June.

A man in a van was acting suspiciously on Dogford Road and had approached two boys aged 11 and 12, who were on their bicycles and tried to grab them. The boys ran away and it was reported to police.

Officers are investigating and appealing for witnesses.

The van was a white transit van, and on the side some of the letters were missing from the word ‘transit.’

The man is described as mixed race, 30-50 years-old, bald, described as having yellow teeth with a number of teeth missing. There was a woman in the van, but police do not have a description of her.

Inspector Karen Taylor of GMP’s Oldham Borough said: “This incident has understandably caused concern in the community and we take incidents of this nature extremely seriously.

“We have not received any other reports of similar incidents in the area; however, should anyone have any information that they feel police should be aware of we would urge them to come forward.

“If you saw what happened or have any information at all about the incident, please get in touch.”

£40,000 of designer handbags and coats stolen from Altrincham store

Man in hospital with life changing injuries being attacked with a machete outside...