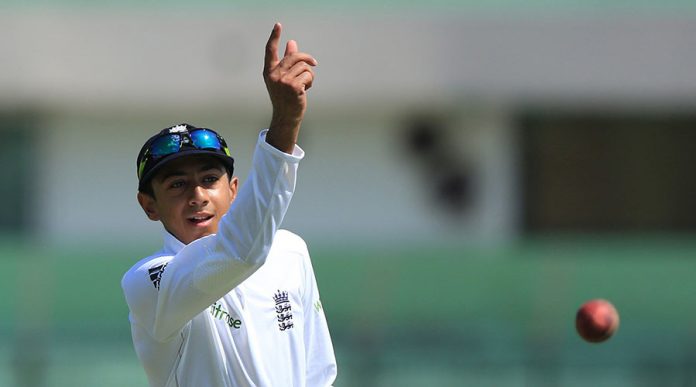 Lancashire’s opening batsman  Haseeb Hameed had been left out of England’s squad for the first test match against South Africa which starts this Thursday.

Hameed, who missed the final Test of last winter’s series defeat in India with injury, was overlooked after failing to reach 50 in 12 championship innings for Lancashire this summer.

Keaton Jennings, promoted to open in Hameed’s absence in India, retains his place and is set to open alongside former captain Alastair Cook in a squad which also sees the return of Yorkshire’s Gary Ballance and Durham pace bowler Mark Wood, who has not played a Test since October 2015 because of an ankle injury.

James Whitaker, the National Selector, said: “There is great excitement around the first Test of the summer and with the start of a new era under the captaincy of Joe Root this is an exciting time for English cricket.

“Toby Roland-Jones is a player we have been monitoring for quite some time and deserves his chance after a strong couple of seasons with Middlesex in red ball cricket. He came close last year when he was named in the Test squad against Pakistan in July. Toby has been in good form this campaign and his ability to seam the ball along with the fact that he can score useful runs down the order gives us a number of options.

“Yorkshire’s Gary Ballance could play his first Test since October. He has been in fantastic touch with the bat in the Championship averaging over 100. He deserves to be included and we feel that he will add maturity and experience to our middle-order.

Lancs name sixteen man squad as they head for Dubai