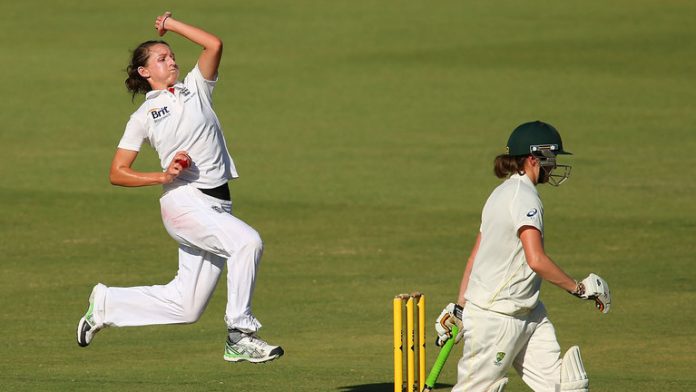 Lancashire’s Kate Cross, Alex Hartley and Sophie Ecclestone have all been named in the England squad for their tour of India in March and April.

The sixteen-strong group doesn’t feature Sarah Taylor or Katherine Brunt, with Brunt unavailable after injuring her back during the Women’s Big Bash League and Taylor rested.

“We’ve said for a long time that we need to play more games and it’s exciting that we’ve been able to arrange this very competitive series outside of the ICC Women’s Championship.

“It gives us a chance to see other players and measure their progress and that also means we can rest and rotate. In Sarah’s case, she’s been doing really well and we always targeted this period as one where she can focus on her wellbeing in preparation for what will be a busy summer leading into the ICC World T20.