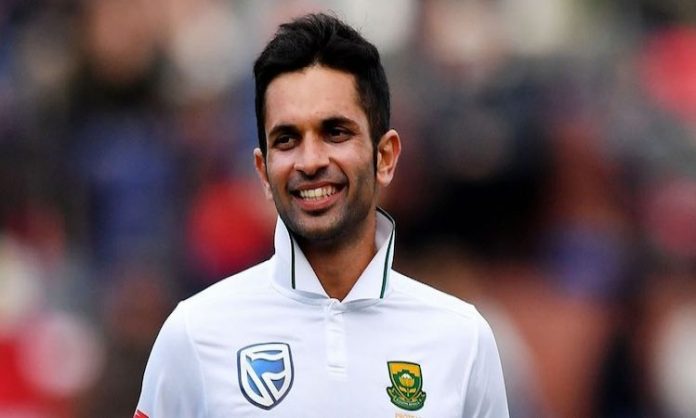 Maharaj, a 28 year-old left-arm spin bowler, has a wealth of experience on the international stage, playing 22 Test matches for South Africa and taking 90 wickets at an average of 27.

Last month, during their tour of Sri Lanka, Maharaj posted South Africa’s best bowling figures since they were readmitted to international cricket in 1991, taking 9-129 in the first innings and 12 wickets in the match.

He also featured in every Test match during South Africa’s tour of England last year, picking up 17 wickets. Maharaj, who plays for the Dolphins in his home country, has an exceptional First Class record with 387 wickets from 105 matches, also at an average of 27.