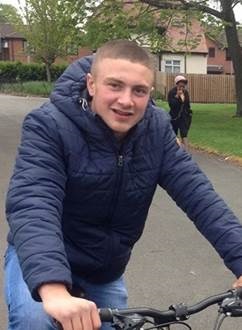 Anton Farrell aged 22 of Oaklands Road, Kersal and Jack Modlinsky aged 20 of Marlborough Road, Cheetham Hill have both been charged with murder.

They have been remanded into custody to appear at Manchester and Salford City Magistrates’ Court this morning.

Nineteen year old Karl was stabbed on Bradley Avenue in Kersal on the 19th of June and died from his injuries the following day.

Two arrests in early morning raids as officers continue to investigate the criminal use...