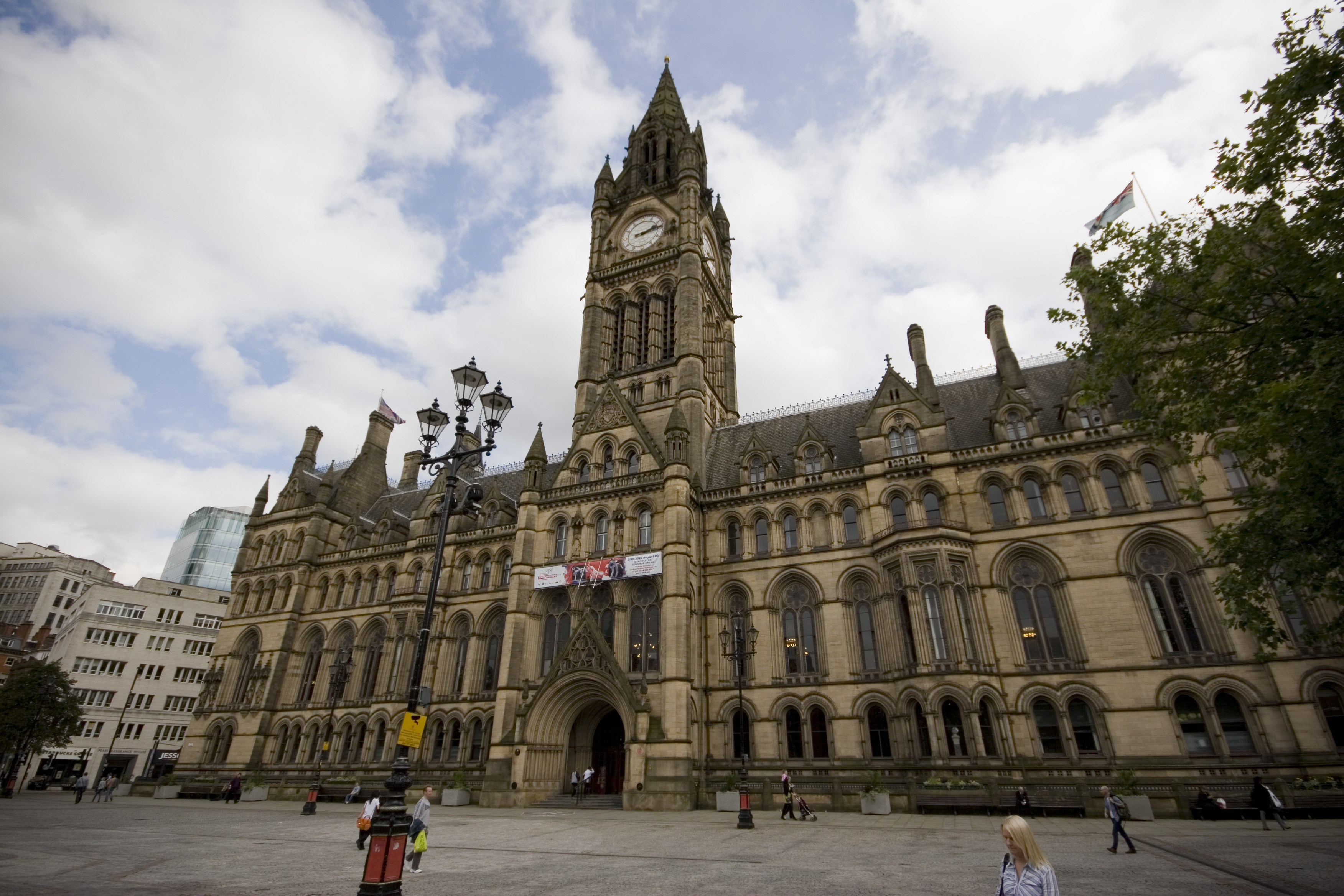 Senior councillors will be asked to give the final go-ahead to a major project to safeguard and repair Manchester Town Hall and Albert Square when they meet on Wednesday 8 March.

The Council’s Executive will discuss the scheme, which aims to boost public access and ensure the building and square continue to play a role at the heart of city life.

The Town Hall will be 140 years old this year. While it has been maintained and remains structurally sound, it is now seriously showing its age with many elements reaching the end of their natural lifespans. Without significant work to address damage and defects, its condition will deteriorate to the point where it will become unfit for ongoing use and would need to be ‘mothballed.’

The building, designed in the 1860s, also needs work to bring it up to modern access and safety standards while preserving its heritage.

The budget for the whole project – including a sizeable contingency element which should reduce over time – has been set at up to £328.3 million. Independent expert analysis has confirmed the assumptions behind this projected cost.

Deputy Council Leader Councillor Bernard Priest said: “Getting to this point has involved a long and meticulous process. But as a result of the rigorous work done we are confident that we have a scheme which will deliver real and enduring benefits for Manchester.

“Not only will it safeguard this much-loved masterpiece for current and future Mancunians, it will also improve public access to our Town Hall and its treasures and support the city’s economy by giving the building an enhanced role as a visitor destination – and even potentially as a base for emerging businesses.

“Allowing this iconic building to slide into decay and disuse is not an option. We are confident that we have struck the right balance in these plans between introducing some commercial elements which will help generate income to support services and preserving the Town Hall’s essential character.”

The Executive will also be asked to support recommendations on the appropriate mix of uses for the refurbished Town Hall following independent expert analysis of various options.

While the primary role of the Town Hall will always be as the city’s civic focal point, complementary commercial options making use of space not required for this purpose to generate income to support services have been carefully considered.

These included a small boutique hotel in part of the building, office space and food and drink retail.

Work to explore the potential for a prestigious hotel concluded that a 65-bed hotel using part of the building’s upper floors would be physically feasible. But it was considered that constraints associated with the building’s Grade I-listed status would make it less attractive to operators. The fit-out cost to create a hotel space, an estimated £30m on top of the project budget, would be prohibitive. On top of this, it would involve too much ongoing financial risk for the Council. It is therefore recommended not to proceed with the hotel element.

Key heritage features of the building, such as the state rooms including the famous Great Hall and its Ford Madox Brown murals, will be restored through the project and external repairs to the roof, stonework and drains carried out on a like-for-like basis. Significant work is also needed to electrics, plumbing, heating, ventilation and lift insallations – all of which are embedded in the fabric of the building.