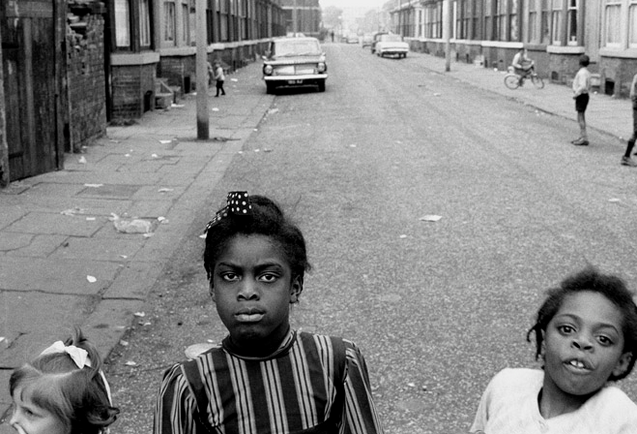 Historic England is calling on individuals, families and communities in Manchester to help tell the story of the city’s Black and Asian heritage over the last 100 years.

As part of a new nationwide campaign, Another England, people are being asked to share the places and buildings in Manchester that are important to them by ‘pinning’ them on an interactive map of the city with accompanying photographs at www.anotherengland.co.uk.

In 2018 it will be 100 years since the end of the First World War. Thousands of Black and Asian soldiers from across the British Empire fought in the war, were stationed here, and moved here. Since 1918 waves of migration have taken place – and as a result England’s culture, industry, economy and national life has been greatly influenced by Black and Asian people.

On Saturday 26th May, 11am – 4pm, Historic England and Hatch Events are hosting a free drop in event in Manchester Central Library (St Peter’s Square, M2 5PD) for people interested in finding out more about the Another England project.

Members of the public, aspiring local historians and community groups are invited to share their thoughts and ideas of buildings and spaces that have been of great importance to Black and Asian communities across Manchester over the past 100 years. These might include a place of worship (a church, temple or mosque), a park, someone’s home, a dance club, or café or restaurant.

Visitors are invited to ‘pin’ on a map of Manchester the places and buildings they feel are important to the city’s Black and Asian history and bring their own personal pictures to upload.

“Ten decades is a long time and we’re keen to find out why people came to Manchester to put down new roots or build on existing ones, and to record the places in which they lived, worked and socialised. We also want to hear about more recent experiences of Black and Asian people – such as those who were born and grew up in the city.”

You can upload your pictures to the Another England website – visit www.anotherengland.co.uk