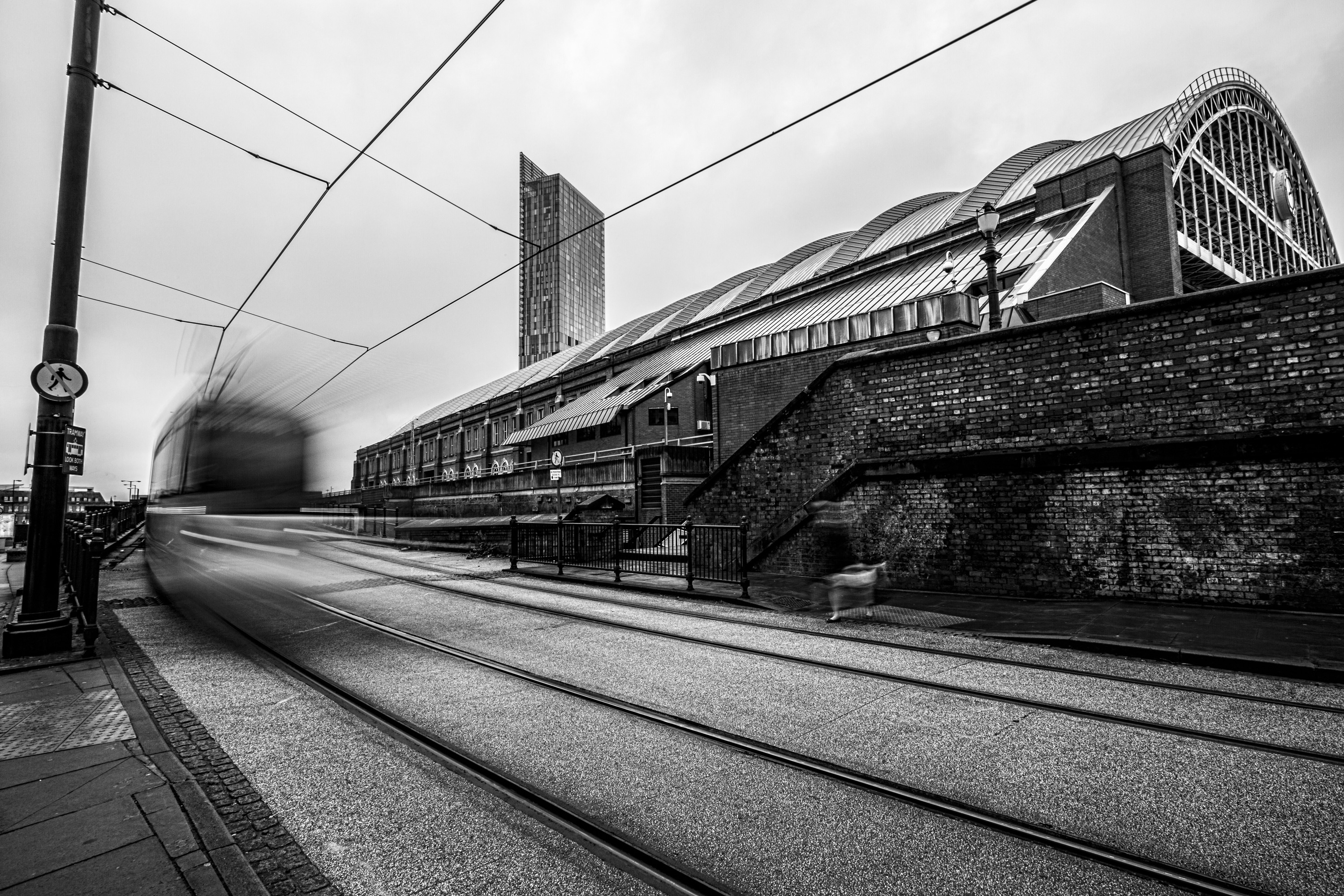 The exclusive launch, starting at 6pm, will see the unveiling of some of his favourite photographs and never-been-seen-before images taken from across the city, themed ‘Industrious Manchester’.

Paul, who counts celebrity chef Andrew Nutter as one of his customers, is using the exhibition to cement his career as a professional photographer, diversifying his creative career from his graphic design background.

Photographer, Paul Grogan, said: “I have always loved taking pictures but never had the confidence to do it as a full time career. After participating in an exhibition in New York back in September 2013, I finally decided to follow my dream.

“This exhibition focuses on my passion – landscape images. Manchester is a beautiful city with so many hidden architecturally stunning areas. I’ve captured famous and less well known landmarks and hopefully shown them in a way that not many people will have seen before”.

Before launching his exhibition and officially starting his new career as a photographer, Paul was a graphic designer for a number of leading agencies across Manchester.

To celebrate the launch of the exhibition and having recently supported Tim Burgess and Paul Weller, The Gramatones will perform a special acoustic set live, with Martin Brew on hand to play records all night.

The exhibition will be available from Thursday 30th July until October.

Majesty, passion and the music of Mali in an epic tale