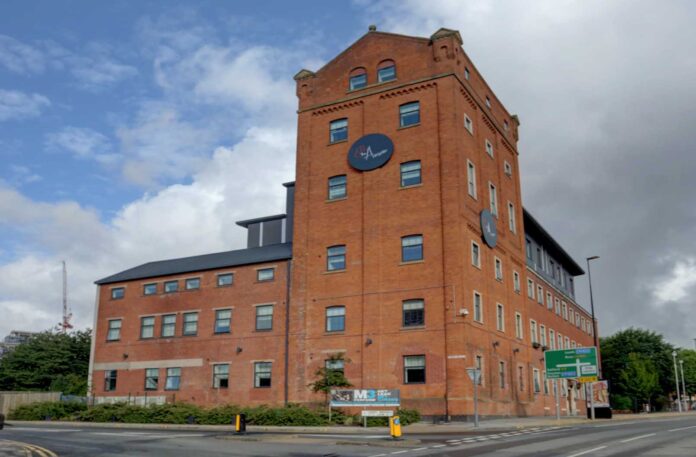 The Company behind the Ainscow Hotel on Trinity Way in Salford has called in the administrators this morning.

Artisan H1 Limited, The Ainscow Hotel Limited, Greyday LLP, and Artisan Group Facilities Management Limited  hold a number of assets throughout Manchester, including a former mill which has potential for redevelopment, several apartment buildings which were developed by the Companies several years ago and a trading hotel The Ainscow located in Salford, which employs 30 people.

This site comprises of two apartment buildings constructed in 2011. The Block was impacted by a major fire in December 2017, which destroyed a multi-storey car park adjoining The Block and the Liverpool Echo arena (as was). The subsequent remedial works to The Block and matters relating to the insurance claim and associated works have placed substantial pressure on the Group, and The Block is still not fit for occupation with significant remedial works remaining.

“The Group has also been impacted by the industry ramifications from the Grenfell Tower disaster, with several residential buildings owned by the Group incorporating cladding to the facades. This has reduced the ability of the Group to sell apartments, as is the case for third party leaseholders within the same buildings.”

The Joint Administrators are currently trading the hotel as a going concern, with no disruption to trade. Bookings are being honoured and bookings are expected to improve dramatically as the country continues to ease lockdown restrictions and the key Christmas trading period begins.

In respect to the residential developments the Joint Administrators are expected to progress with a  divestment exercise by selling the respective assets. This will be a staged process with the initial focus on the buildings and apartments not impacted by cladding, and continued work with managing agents and professional consultants to resolve those buildings which are impacted. In respect of The Block, the Joint Administrators are working with relevant stakeholders in the hope that the remedial works can be completed. 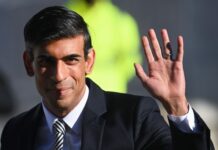 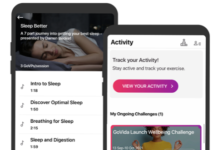 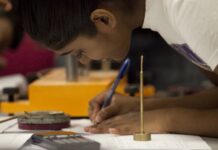 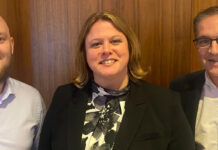 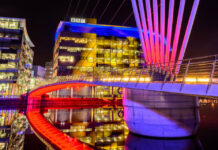 Manchester based car finance company Zuto have hired over 80 new employees since January...