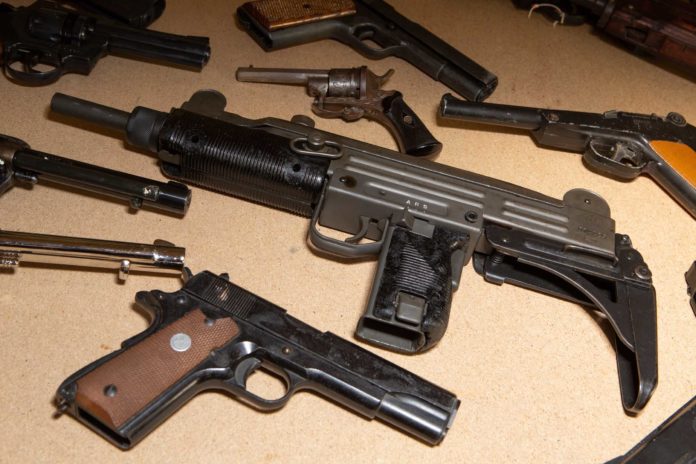 The two-week national firearm surrender took place between Sunday 21 July and Sunday 4 August and gave people the opportunity to surrender their guns anonymously.

There were over 200 firearms handed in made up of real guns, replicas and plastic imitation guns.

Among the firearms handed in there were a number of deactivated guns including an AK47, an Uzi sub-machine gun and a Bren WW2 machine gun.

Superintendent Danny Inglis said: “The firearms surrender was a great success and any gun that gets handed in is one less on the street for criminals to get their hands on.

“The success of the surrender is as a result of continued efforts from officers, and our partners working together to safeguard, intervene and educate at the earliest opportunity.

“Guns have no place in Greater Manchester and we will continue to work hard to ensure the streets of Manchester remain a safe place to be.”