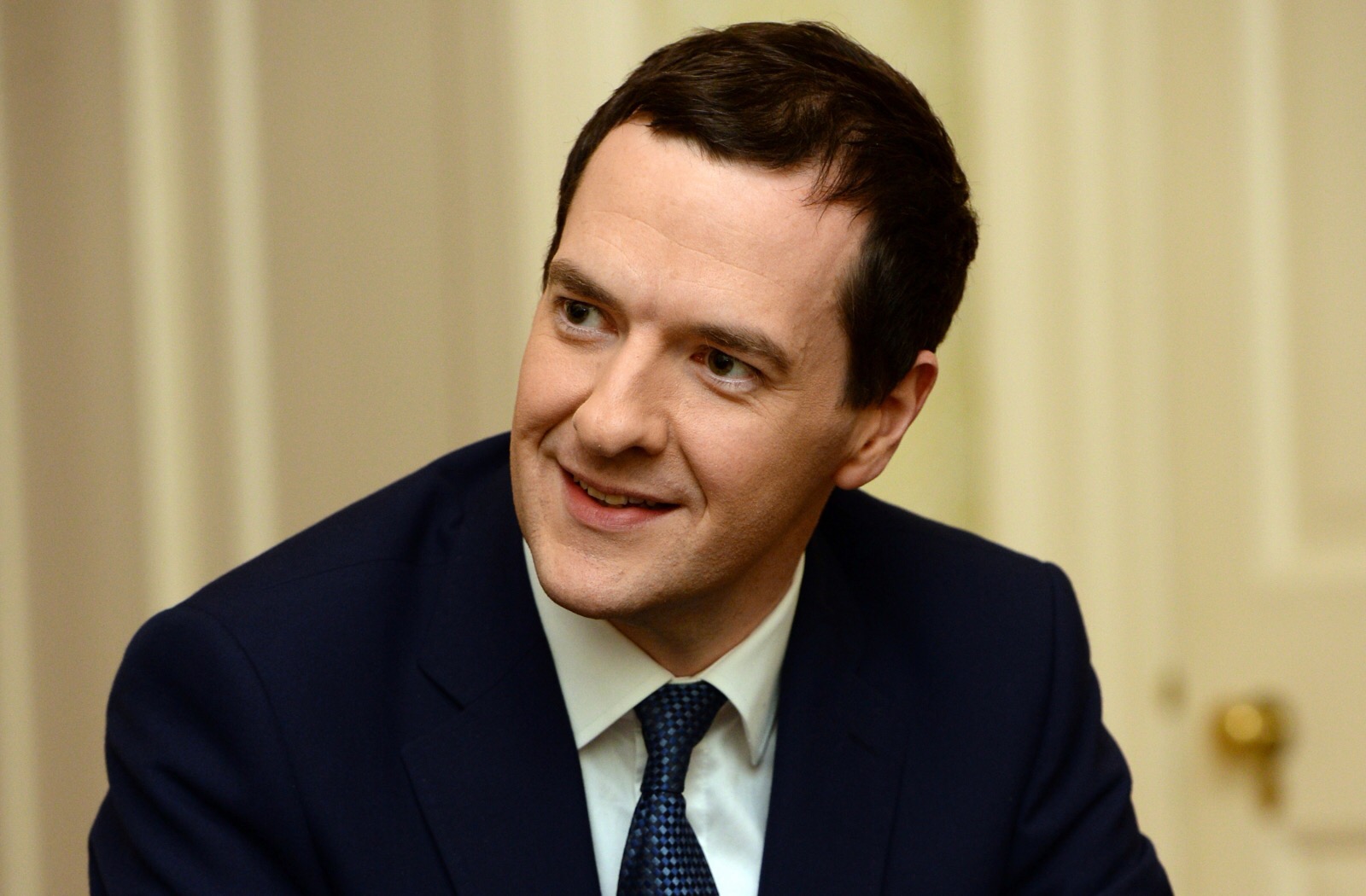 Just two months after he was sacked as Chancellor, George Osborne is launching a think tank dedicated to keeping his dream of the Northern Powerhouse alive.

The not-for-profit organisation will include business figures from across the north of England, as well as political figures to ensure city leaders are represented and will commission specialist research and supporting local leaders and authorities “through innovative ideas and sharing examples of national and international best practice”.

The project has the backing of the government after worries that the new government of Theresa May was viewed as being lukewarm on the idea.

Mr Sajid Javid , the Communities Secretary, said: “This government realises the huge untapped potential of our great northern towns and cities. That is why I warmly welcome the launch of the Northern Powerhouse Partnership.

“I hope it will become an important part of the debate and help us to do all we can to further boost jobs, growth and opportunities in the north of England.”

Commenting on the creation of a Northern Powerhouse Institute, Ed Cox, Director of IPPR North, said:

“We warmly welcome a new think-tank focused on the North of England. IPPR North has long argued that to make the North the most progressive place in Europe, we need more policy ideas, not fewer.

“This can only reinforce the reality that the Northern Powerhouse is far less a Whitehall programme and far more an initiative driven by northern business, innovation and leadership.
“It remains to be seen whether this new think-tank will develop an inclusive approach to the Northern economy because to date, George Osborne’s Northern Powerhouse has been too narrowly focused on big cities and metro mayors – vital as these are, they will not address the economic and social challenges raised by the Brexit vote.”