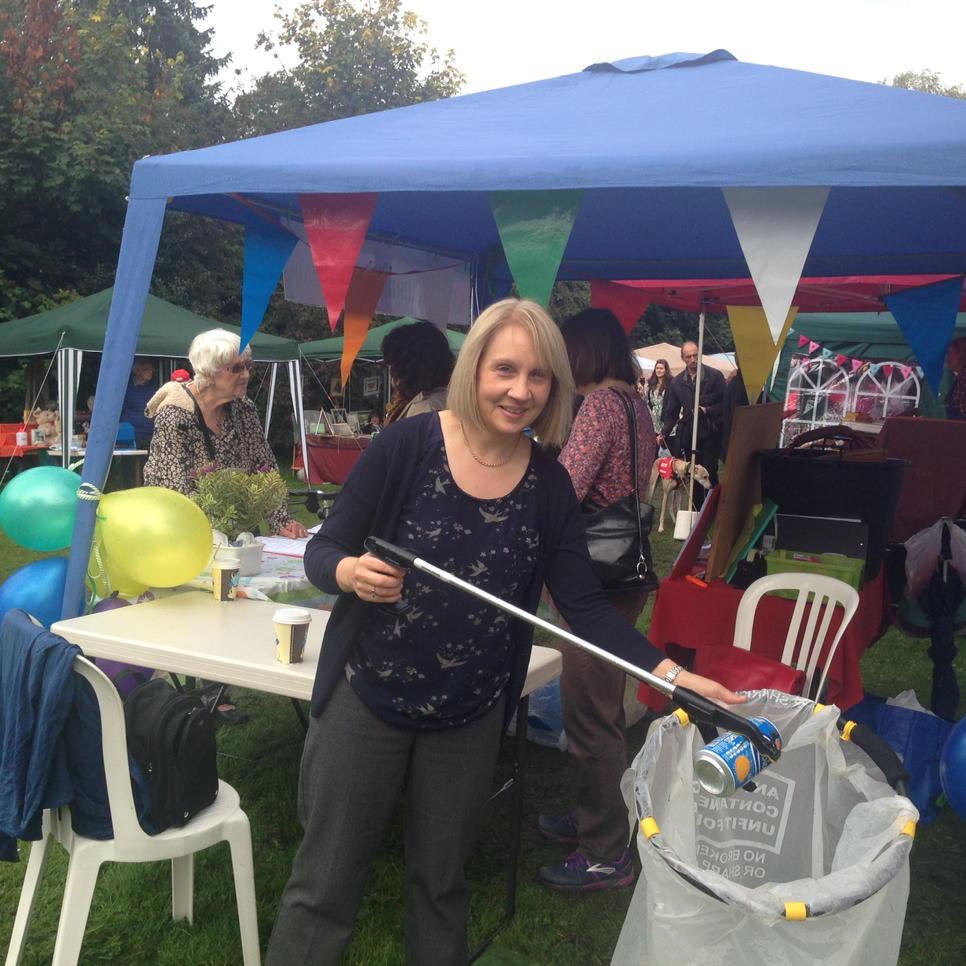 Jane Brophy won the nomination to be the Liberal Democrat Candidate for the elected Mayor of Greater Manchester on Wednesday evening. This followed a hustings meeting in the city centre and a ballot of the party’s members across Greater Manchester.

Cllr. Jane Brophy said: “I am absolutely delighted to have been selected by the Greater Manchester Liberal Democrat members.

“I’m looking forward to being a fresh voice for residents living in Greater Manchester, and campaigning on issues that will make a big difference to our world class city.

“I will be working tirelessly to highlight issues such as improving public transport, reducing air pollution, ensuring quality affordable housing and improving hospitals and health across the city.”

At the packed out meeting on Wednesday, which saw a record turn out for the city-wide party, Ms Brophy said that she would prioritise transport, environment and mental health if elected as Mayor of Greater Manchester; areas she has extensive experience in.

She also works for the NHS as an Allied Health Professional in the field of dietetics, public health and nutrition.

Former Manchester MP, and neighbouring councillor, John Leech said: “I’m thrilled that we have such an energetic, enthusiastic and passionate candidate for the Greater Manchester mayoral election.

“I know Jane to be an excellent councillor and I also know she is already planning to campaign on critically important issues for Greater Manchester residents.
“I know Jane will proudly and passionately fly the Liberal Democrat flag in this election and I look forward to joining her on the campaign trail.”

Ms Brophy has been a councillor in Trafford for 16 years, most recently securing 52% of the vote in the 2016 elections.

Tim Farron, leader of the Liberal Democrats, said: “I am so proud to have Jane representing the our party in this Greater Manchester mayoral election.

“Jane is an experienced and hard-working councillor who has won stunning victories against the odds, and this election is an opportunity for her to do it again.

“Jane Brophy and the Liberal Democrats offer a fresh and exciting alternative to ‘more of the same’ in this election, and I know Jane and her team will campaign hard on issues that matter to local residents